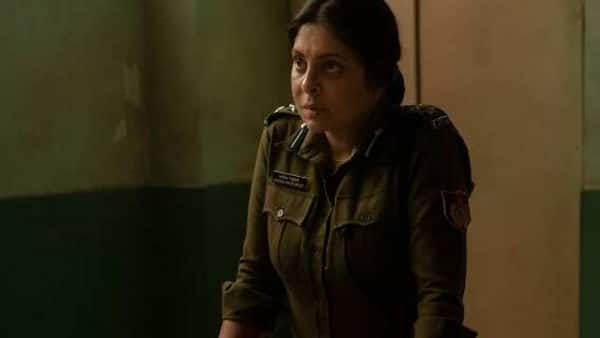 Netflix lost one million paid subscribers globally in the April to June quarter, a big drop from the 1.5 million subscribers it added in the same period a year ago. The subscriber loss, however, was lower than the 2 million forecast by the company while announcing in January-March earnings.

Average revenue per membership (ARM) in the APAC (Asia and Pacific) region fell 2% year-on-year, it said, because of price drop in India last December. Netflix slashed rates by 18-60% across plans in India to woo more audiences and deepen penetration.

The company also said it will launch a lower-priced plan in early 2023 which will allow advertising that will complement its existing plans. There are also plans to monetise the 100 million plus households that are consuming but not directly paying for the service.

Over the last two quarters, the Reed Hastings-owned platform has attributed its slowing revenue growth to connected TV adoption, account sharing, competition, and macro factors such as sluggish economic growth and the impact of the war in Ukraine.

Overall, the service that forecasts 1 million paid net additions worldwide for Q3 versus 4.4 million in the year ago quarter, said it expects high impact of the unprecedented appreciation in the US dollar because nearly 60% of its revenue comes from outside the US and swings in foreign exchange have a large flow through to operating profit as most of its expenses are in US dollar and don’t benefit from a stronger greenback.