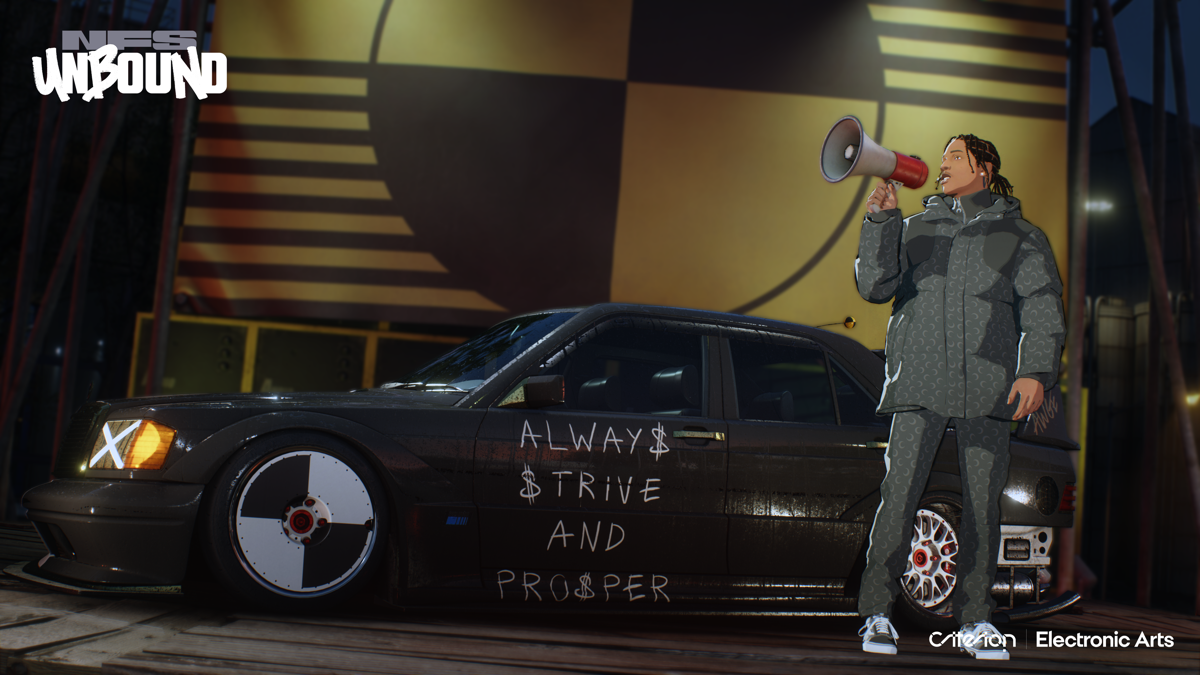 
Need for Speed Unbound is shaping up to be one for the franchise’s history books, as it trailblazes a new path for the iconic arcade racing series.

In the latest trailer for the game, we find more details on the title’s newest event, The Takeover. The event is described as a challenge for players to take part to impress peers in the city of Lakeshore.

The trailer featuring rapper A$AP Rocky includes all kinds of activities that will attract the attention of law enforcement agents. This includes drifting, destruction of property, and even catching air with some of the game’s fast whips.

Also Read: Also Read: Steven Spielberg Says Filmmakers Were ‘Thrown Under the Bus’ When Movies Were Dumped to HBO Max

Takeover will require players to score as many points as possible. This can be done by driving fast while causing as much havoc as possible. From driving into collectibles and finding score multipliers, the event will have multiple methods to score points.

You will then be pitted against other opponents in the game. Your score will likely be placed on the game’s online leaderboards as well.

The event is also noted to be taking place at night, with A$AP Rocky’s character ruling the roost on racing in Lakeshore. You can play the different events in the daytime as well. However, the campaign Takeover events require you to race in the night.

Scoring well in these events will be imperative if you want to create a name for yourself in Lakeshore. You will definitely want to try out this in-game event when the game arrives on December 2.

Read Next: Call of Duty: Warzone Will Be Taken Offline for 12 Days Amid Sequel Launch, Cosmetics Won’t Carry Forward