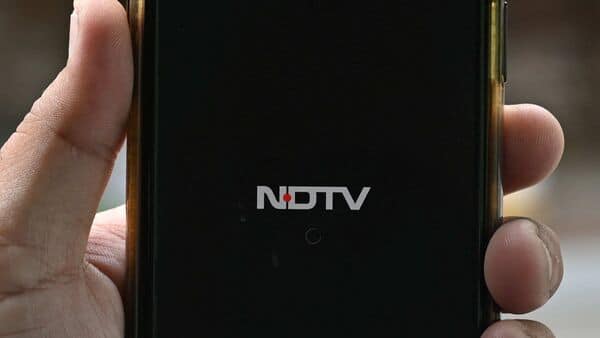 New Delhi Television (NDTV) today said that its promoter group has written to the Securities and Exchange Board of India (Sebi) asking it to clarify whether the regulator’s order in 2020 restricts conversion of warrants issued to Vishvapradhan Commercial Pvt Ltd (VCPL) into equity shares.

On 23 August 2022, VCPL in a notice to RRPRH intimated that it was exercising its right to convert warrants issued to it in 2009 into equity shares which would give VCPL the control of 99.5 percent of RRPRH.

SEBI in its order dated 27 November 2020 had restrained the NDTV founders from buying, selling or otherwise dealing in securities, directly or indirectly, for a period of two years, ending on 26 November 2022.

VCPL has also been informed by RRPRH of its letter to SEBI.

Sebi has in internal consultations concluded that there is no bar on RRPR Holding Ltd, a promoter entity of news broadcaster New Delhi Television Ltd (NDTV), from allotting shares to Adani Group, three people with direct knowledge of the regulator’s thinking said, Mint reported.