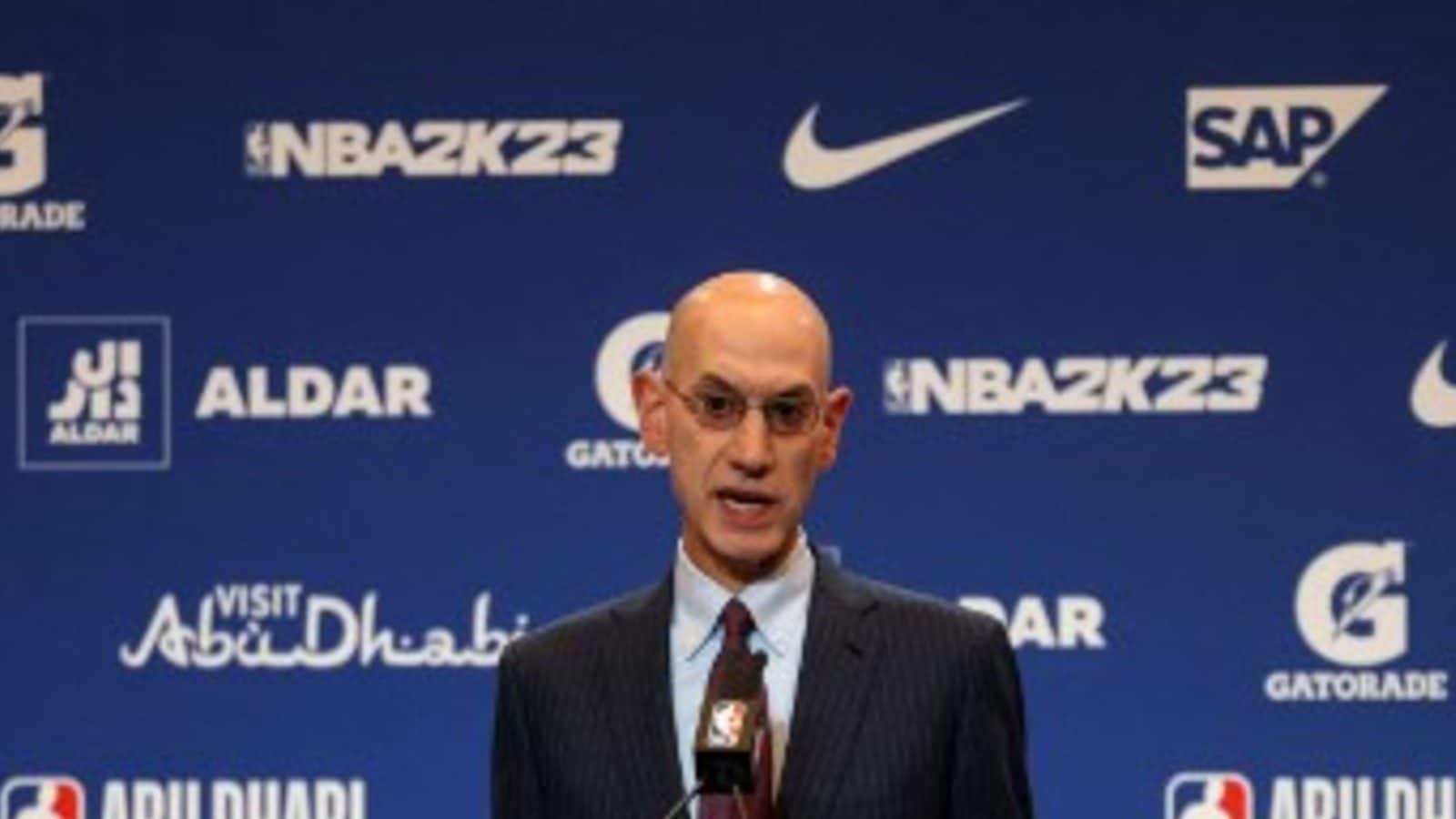 
Adam Silver, Commissioner of the NBA, was a happy man with the league playing its first-ever game in the gulf region featuring 2021 winners Milwaukee Bucks and Atlanta Hawks on Thursday at the Etihad Arena, Abu Dhabi, UAE as one of the world’s top most leagues continues its global expansion plans. Reiterating the league’s commitment to bringing top-level basketball to India, he spoke about looking to continue NBA’s partnership with Viacom18 to bring the league to a larger Indian audience soon.

In December last year, NBA and Vaicom18 Sports announced a multiyear partnership to deliver live NBA games and programming to fans in India across television and over-the-top streaming. Earlier in the day, Viacom18 Sports announced that JioCinema will live-stream FIFA World Cup Qatar 2022.

“We are looking to continue the partnership,” Silver replied to News18 Sports query on the league’s vision for India and underlined that fan engagement is the primary goal.

“We have the tremendous interest of the fans and in terms of changes in how we produce the game we think there are many new ways we can engage with the fans and one of the benefits we have in distributing games all over the world is we see advancements in changes in new ideas of production … I mean 200 different markets, obviously not just in the US, we are in a position to try and take the best of the learning and working with technology companies to really think how we customize these games.

“So that in your market, for example, we are talking directly to the fans about things they are interested in. People can make their own personalized selection in terms players, teams, as I said camera angles, different languages that [fans] can listen to telecast, so those are all things we are thinking about.”

Silver also spoke extensively about the NBA’s first visit to the middle-east and the history of basketball in the region. “I had a chance in the last few days to talk about the history of NBA Basketball in the middle-east, essentially we trace it back to about 100 years ago. Missionaries brought the game from the States first to Lebanon, which is still a powerhouse to this day in basketball.

NBA’s first Store in the UAE

This is so much more than a store. I think to have this presence here, not just to sell the latest and the greatest merchandise, but also to have a space here, a permanent fixture, where we can have speakers, displays, and exhibitions to show people what we are doing to bring the game here to Abu Dhabi,” said Silver at the opening.

Wilkins added: “This store is more of a statement that basketball could be played anywhere in the world. I have been to a lot of cities but I have never seen a city more beautiful than Abu Dhabi.”