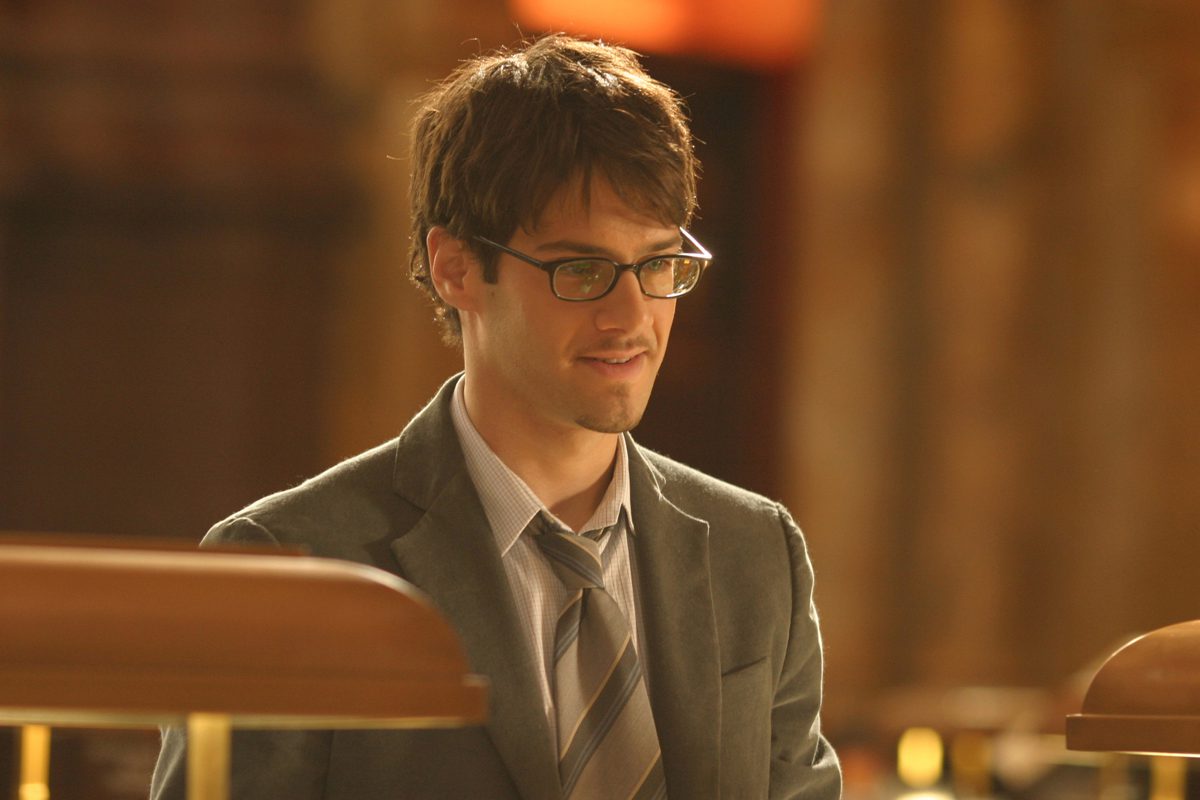 The National Treasure reboot has gotten the green light on Disney+, and after much speculation, it seems like one of the actors might return to reprise their role from the movies, and no, it’s not Nicolas Cage’s Benjamin Franklin Gates.

The 2000’s Disney movie franchise revolved around Benjamin Franklin Gates and his group of family and friends, who look for lost treasure. The franchise included two movies, which have now become cult classics, and last year, a reboot featuring 10 episodes of the show on Disney+ was announced.

Earlier, this year, cast members of the show were revealed, which included actors like Catherine Zeta-Jones, Lisette Alexis, Jake Austin Walker, Jordan Rodrigues and more. However for a long time, there was no news about any of the actors that would reprise their characters from the original movie franchise.

Enlisting an expert “treasure protector”. Let’s welcome Justin Bartha back in his guest role as Riley Poole in the #NationalTreasure series coming to #DisneyPlus! pic.twitter.com/Wj63JVYBXD

But, it didn’t take long for one of them to say yes, as actor Justin Bartha was recently announced to play a guest role as the computer genius, Riley Poole. The character played a major part in Benjamin Franklin Gates’ adventures, as he provided the smarts while also being a friend as well.

With Bartha’s return to the National Treasure franchise, it remains to be seen if Cage might be approached to reprise his role too. Couple of years ago, news began circulating about the development of a third movie in the franchise.

However, in a recent interview with GQ, Nicolas Cage explained how his flops over the years had died down the hype for a third movie, and as of right now, it seems very unlikely for the Ghost Rider star to show up in the upcoming show.

“The phone stopped ringing, It was like, ‘What do you mean we’re not doing National Treasure 3? It’s been 14 years. Why not? Well, Sorcerer’s Apprentice didn’t work, and Ghost Rider didn’t really sell tickets. And Drive Angry, that just came and went.’”

Nevertheless, fans are still hopeful about things turning around for Cage, who recently gave brilliant performances in movies like Pig and The Unbearable Weight of Massive Talent, as the actor has revealed his interest in portraying Benjamin Franklin Gates again.