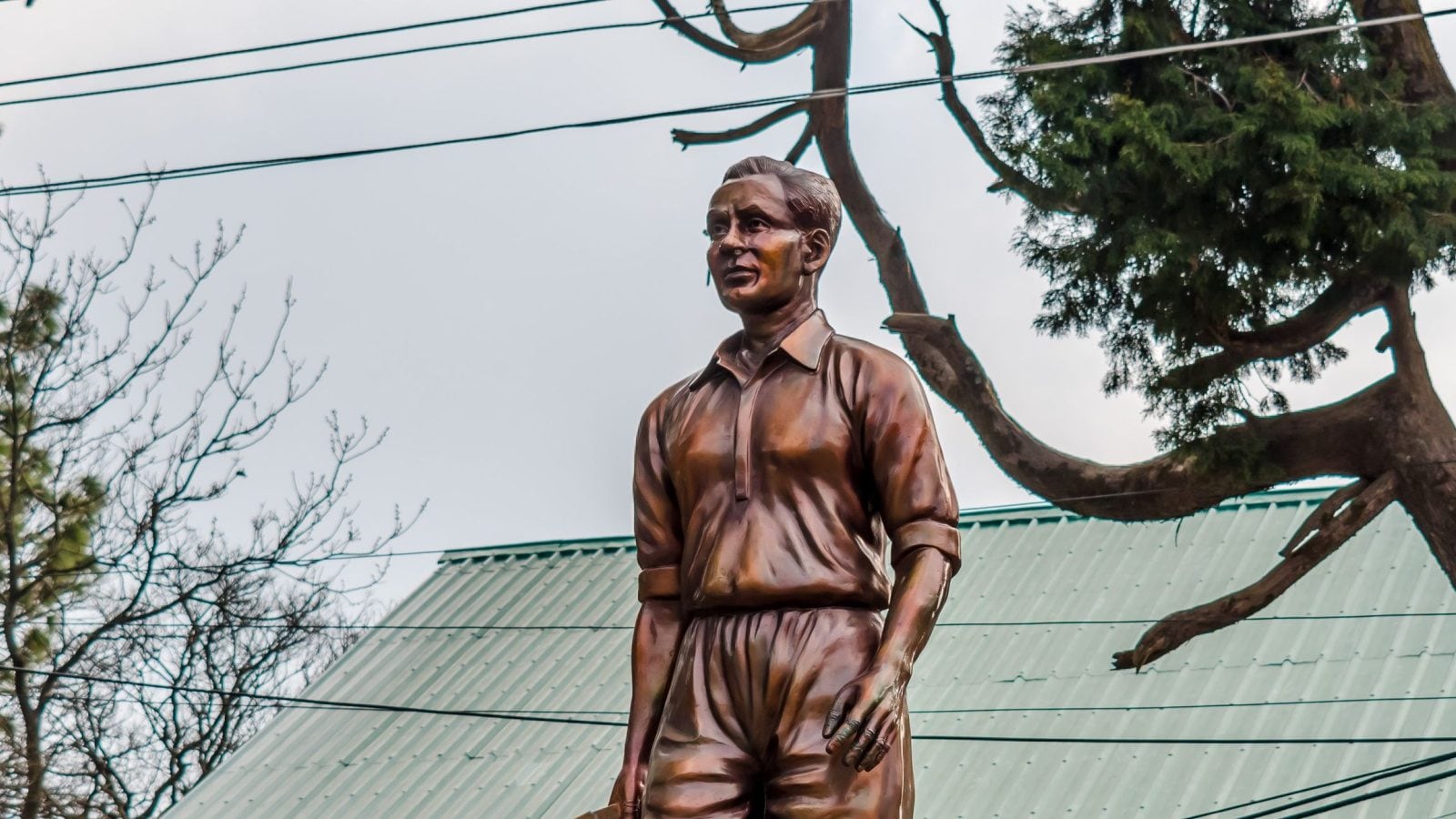 National Sports Day, or Rashtriya Khel Divas, is an annual observance that falls on August 29. The day commemorates the birth anniversary of Major Dhyan Chand, the hockey wizard of India. The purpose behind the observance of National Sports Day is to celebrate the legacy of Major Dhyanchand while creating awareness about the need and benefits of incorporating sports and physical activities into our day to life.

The day was first observed in 2012 as a tribute to Major Dhyanchand. Born on August 29, 1905, Major Dhyanchand went on to become one of the legends in the game of hockey. He started off his career with the British Indian Army regimental squad.

Major Dhyanchand played a crucial role in India’s gold medal victory at the Olympics three consecutive times – 1928, 1932, and 1936. He was awarded the Padma Bhushan, the third-highest civilian award in 1956. In 1979, the Indian Postal Department issued special stamps to honour the magician of hockey

The National Sports Day aims to create awareness about the importance of sports and the benefits of being physically active in life. Various events with the theme of promoting sports among people are organised around the country.

On this day, outstanding sportspersons of the country are honoured with recognitions like Arjuna Award, Dhyan Chand Award, Rajiv Gandhi Khel Ratna and Dronacharya Award. The awards are presented by the President of India at a ceremony at the Rashtrapati Bhavan.

However, the celebration of National Sports Day had remained low-key for the past two years due to the COVID-19 pandemic.