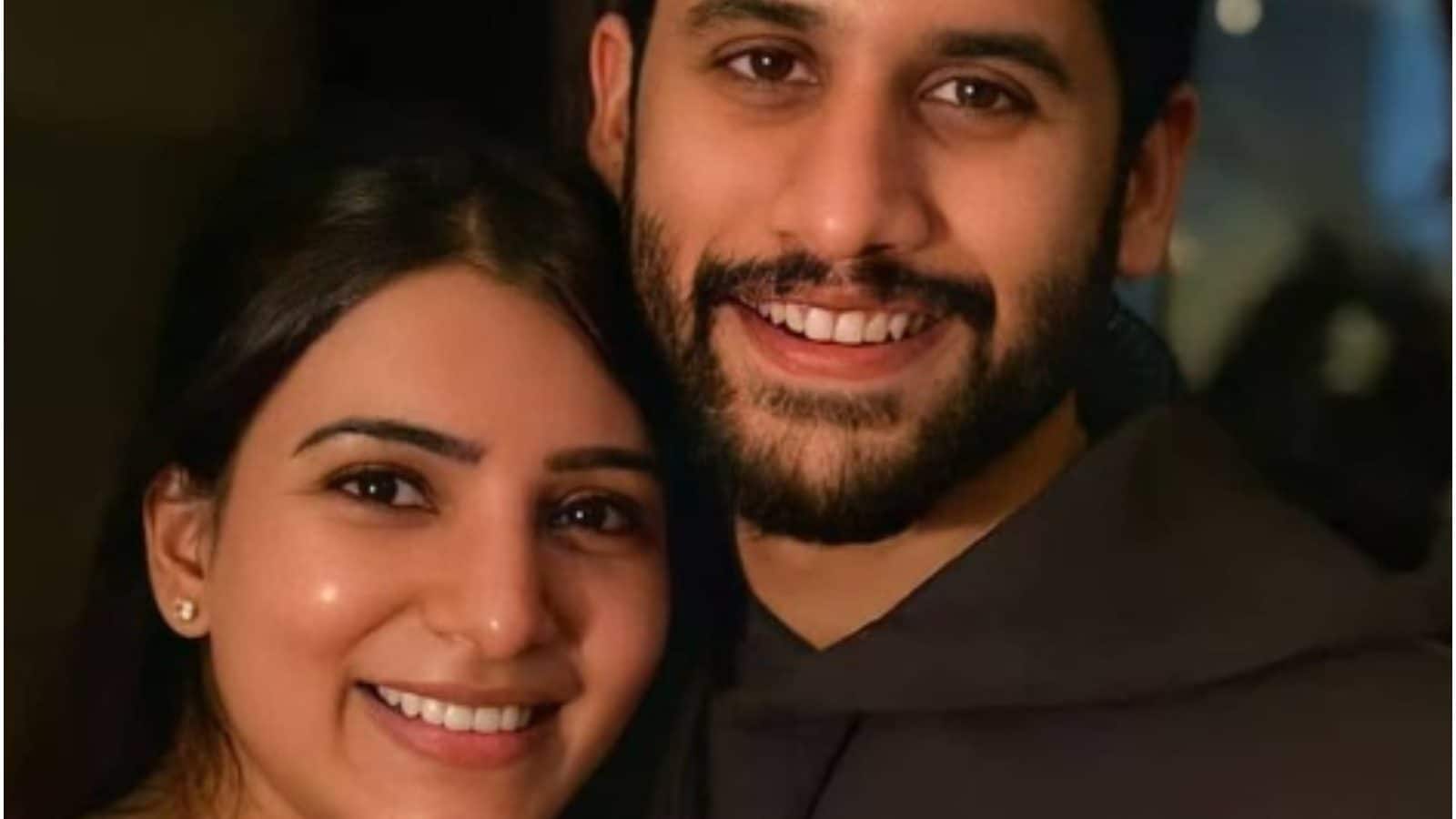 Actor Naga Chaitanya, who announced his separation from his wife Samantha Ruth Prabhu in October last year, said that he has the best on-screen chemistry with none other than his ex-wife. In a recent interview with Bollywood Hungama, he replied ‘Samantha’ when he was asked about his best onscreen chemistry by the publication. The actor is set to make his Bollywood debut with Aamir Khan and Kareena Kapoor Khan’s Laal Singh Chaddha. He told the publication that out of the Bollywood actresses, he would love to work with Alia Bhatt and Deepika Padukone.

“I love their performances. So if I ever get an opportunity I would love to share screen space with them in some way,” he told the publication.

Recently, Telugu superstar and Chaitanya’s father Nagarjuna said that he was “very worried” for his son after the latter’s divorce from Samantha. While Samantha had, on multiple occasions, addressed rumours blaming her for the divorce, Chaitanya only recently commented on it.

Nagarjuna opened up about how gracefully his son handled himself during separation from Samantha. Speaking to Subhash K Jha for Firstpost, Nagarjuna said, “I am very proud of how calm he remained through it all. He was not provoked into uttering a single word. Like any father, I was very worried about him. But he was more worried about me than I was about him. He would ask me, ‘You okay, Dad?’ and I’d be like, errr, ‘Isn’t that what I should be asking you?’”

Meanwhile, speaking with a few journalists during the promotions of his upcoming film Bangarraju, Naga Chaitanya spoke about his and Samantha’s divorce. He said that if she is happy, then he is happy. He added that divorce was the best decision at this point.

“It is ok to be separated. That is a mutual decision made for their individual happiness. If she is happy, then I am happy. So divorce is the best decision in such a situation,” he said in Telugu, as translated by Hindustan Times.

Samantha was last seen in the dance number Oo Antava in Allu Arjun’s film Pushpa. She has several projects in her pipeline.