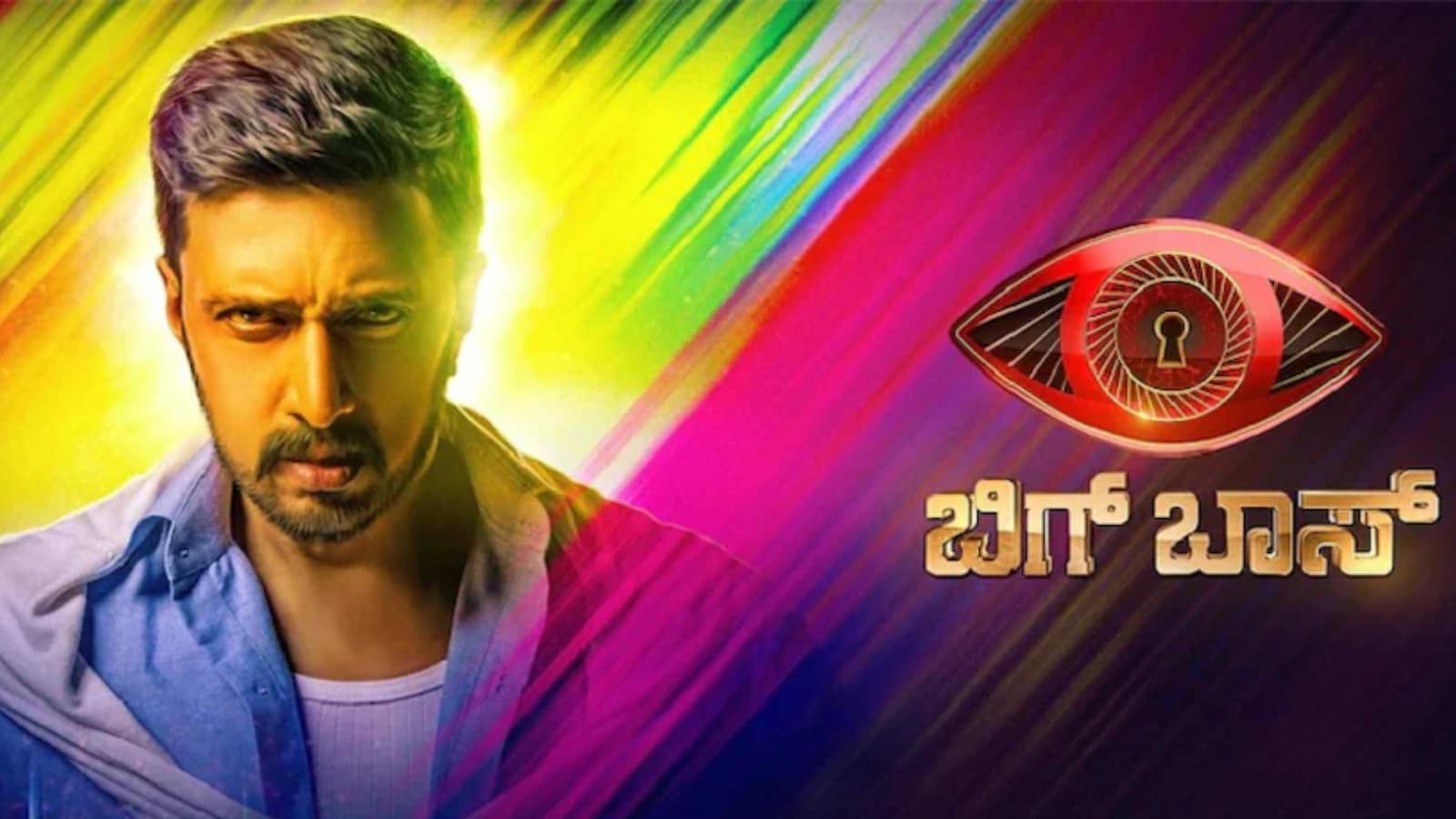 Some of the audience thought that Rajesh’s track would not end so quickly.

Recently a few reports claimed that actor will be joining Bigg Boss Kannada 9.

Actor Sunil Gowda has carved a niche with audiences through his character Rajesh in Kannada serial Kendasampige. Kendasampige is loved by audiences owing to its poignant storyline of a girl Sumana. She is shown to be working extremely hard for the well-being of her siblings. However, Sunil’s track ended within a month only.

In Kendasampige, Sunil’s character Rajesh was shown setting himself on fire and dying due to burn injuries. Rajesh had heard from someone that he will get a lot of money for setting himself on fire during a protest. Rajesh’s family was stuck in extremely difficult financial circumstances. Lured by money, he decides to take this disastrous step and gets killed.

Some of the audience thought that Rajesh’s track would not end so quickly. They were not happy with his track ending at such a crucial juncture. A user had written that now there is no point in watching this serial. Rajesh and Sumana’s adorable sibling bonding formed the core of Kendasampige’s storyline. Others criticized makers for promoting too much negativity with their serial.

On the work front, besides Kendasampige, Sunil also essayed a pivotal role in of younger Shani Dev in serial Shani. Shani serial ended in 2019. He also took part in dance reality show Takadhimita with his partner Dakshitha in 2019. They were the winners of Takadhimita’s first season. Apart from the television shows, Sunil has acted in numerous plays.