Mysterious Places In Northeast India That Is Popular Among Tourists 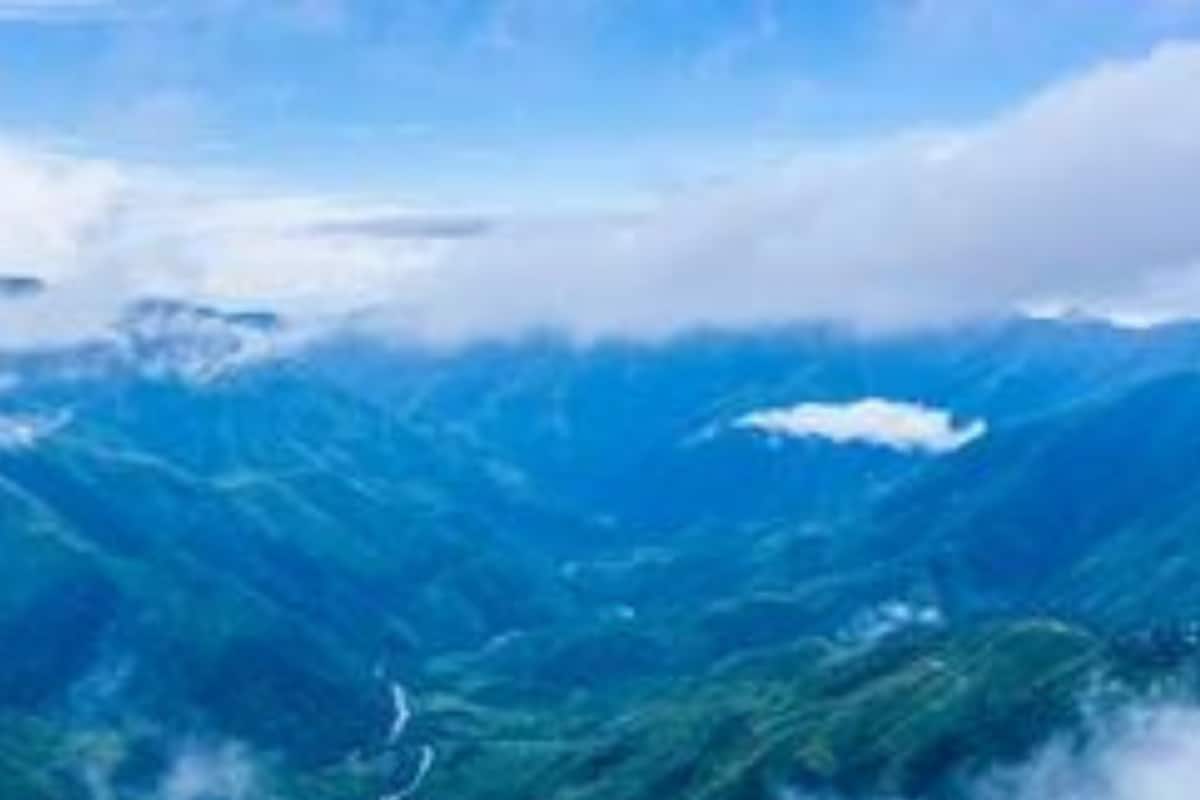 In India, many people claim a few places to be haunted. Northeastern states are home to many such places. (Representative Image: Shutterstock)

Over the years, we have heard of mysteries and haunted stories about different places across the world. In India, many people claim a few places to be haunted. Northeastern states are home to many such places.

The northeastern states are favourite among tourists from across India and abroad because of their rich culture, heritage, food and natural beauty.

The northeastern states are known for their beautiful valleys, waterfalls, sprawling hilly terrains, and picturesque landscapes.

Jatinga, Assam: Also known as “The Valley Of Death’’, Jatinga has a bizarre phenomenon that occurs here and it still remains a puzzle. Hundreds of native and migratory birds fly across to this village in Dima Hasao district of Assam every year and they die en masse. A large number of birds are curiously drawn to the Jatinga village between September to November every year for mysterious suicide. Many ornithologists have stated that, native birds like Kingfishers, Pond Heron, Black Bittern, Tiger Bixten etc. also get attracted to such behavior.

Phawngpui, Mizoram: Phawngpui, popularly known as Blue Mountain, lies close to the state’s southern border and offers stunning scenic beauty. It’s the highest mountain peak in the state and falls within the Phawngpuri National Park. Though the mountain peak is a favourite destination among trekkers, locals believe that the mountain is haunted by evil spirits.

Khecheopalri Lake, Sikkim: West Sikkim’s Khecheopalri Lake is a lake near the town of Khecheopalri, which is located 147 kilometers to the west of Gangtok. According to folklore, the lake goddess rewarded Nenjo Asha Lham, a Lepcha girl, and gave her a priceless stone that had been misplaced. The jewel is believed to be hidden in the lake, according to locals. The lake is important to both Buddists and Hindus and it is believed to have healing qualities. Additionally, according to local legends, the birds never permit any leaves to fall into the lake. It’s a sacred lake which is capable of fulfilling the wish of the visitors, locals believe.

Nohkalikai Falls, Meghalaya: The odd story behind the waterfall’s name is that Ka Likai, a woman, jumped down the cliff after learning that her second husband had murdered her daughter from her first marriage. She only wanted her daughter to experience the love of a father and that’s why she got married for the second time. However, her husband wasn’t thrilled about Ka Likai spending most of her time with her daughter, so one day, while the mother was at work, he killed the daughter and prepared her flesh for their supper. As a result, the waterfall was given the name Nohkalikai waterfalls.