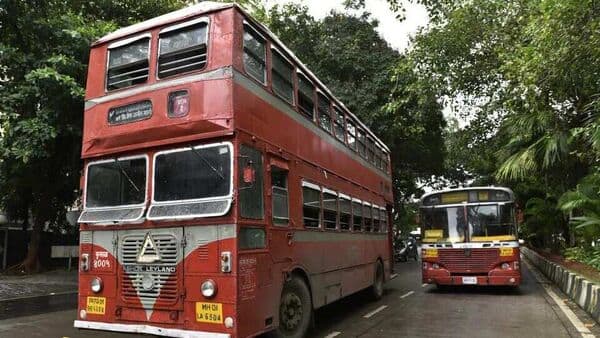 “The first electric double-decker bus is expected to undergo some trials after delivery. Hence, it will be hit the roads for the public from September. The concerned private manufacturing company had planned an event to showcase the bus in Mumbai on Friday. It had nothing to do with BEST. However, the event has been cancelled due to some reasons,” an official said.

Incidentally, the metropolis’ premier road transport undertaking will be celebrating its anniversary on August 7. The Undertaking had 900 conventional double-decker buses in its fleet since 1990, but the numbers steadily reduced over the years to around 50 now.