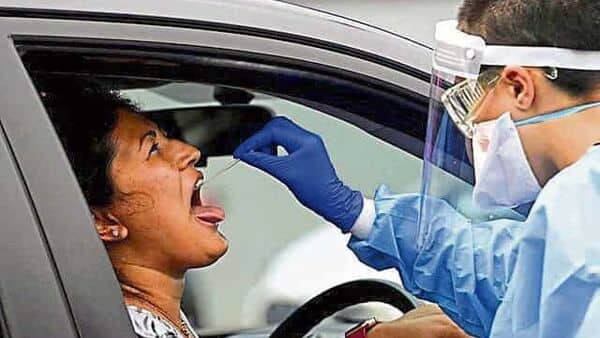 After a sharp drop in the daily COVID counts for the last couple of weeks, Mumbai on Tuesday saw a slight jump in new infections. The city reported 52 new COVID-19 cases on Tuesday, double the number of infections it had on Monday when it saw 26 cases. And with today’s numbers, the total tally has reached 10,58,494

As per the city health bulletin, 56 patients were discharged from hospitals, taking the count of recoveries to 10,38,625, while the toll stood at 19,560, as no casualties were reported during the day.

Mumbai is now left with 309 active cases and the recovery rate is at 98 per cent, the official said, adding that the positivity rate in the city is at 0.005 per cent. The doubling rate of cases is 16,537 days, while the overall growth rate of cases between April 5 and April 11 is 0.005 per cent, it was stated.

At least 10,078 COVID-19 tests were carried out in the city in the last 24 hours, taking the total number of COVID-19 tests conducted so far to 1,67,35,202. Only 12 of the total 26,151 hospital beds are occupied in the city, and there are no sealed buildings and containment zones in the city, the civic bulletin stated.