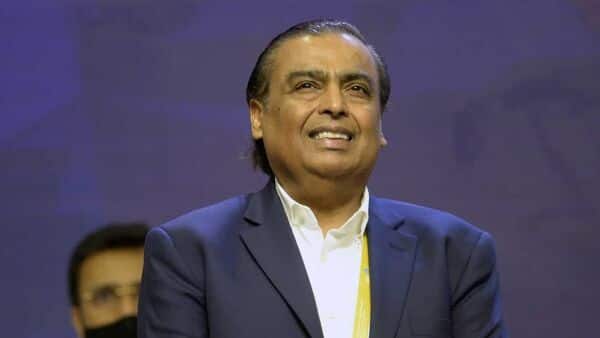 Mukesh Ambani on Tuesday said, from a 3 trillion-dollar economy, India will grow to become a 40 trillion-dollar economy by 2047, ranking among the top three economies of the world. The Reliance Industries chairman believes a game-changing revolution will govern India’s growth in the decades ahead. That being said, Ambani who addressed the 10th convocation at Pandit Deendayal Energy University, told the students, “a bright future beckons you.” The billionaire further listed three mantras to achieve success.

He said, “each one of you is equipped with the knowledge and the skill-set needed to design breakthrough energy solutions for 1.4 billion Indians. You have all the necessary ingredients to be the leaders India needs…”

Ambani added, “And as leaders of India’s future, you should ensure our nation leads the global clean and green energy revolution.” He said, “it is a goal each one of you should pursue in mission mode.”

Further, he shared 3 mantras that will help in achieving success in this mission.

The first mantra would be ‘Think Big’. Ambani calls to be an audacious dreamer. He said, “every great thing ever built in this world was once a dream thought to be impossible,” adding, “you have to own your dream with courage, nurture it with conviction and realise it with bold and disciplined action.”

“It is the only way you can make the impossible possible,” he said for the first mantra.

The second would be ‘Think Green’. According to Ambani, the clean energy movement is about adopting a green mindset. It is about being sensitive to Mother Nature. It is about inventing means to harvest its energy without harming it. Also, he said, “it’s about ensuring that we leave behind a better and a healthier planet for the future generations.”

Then the third would be ‘Think Digital’. In the mission of making India a clean energy leader, Ambani believes digitisation will play the role of a force multiplier. He pointed out that technologies such as AI, Robotics, and IoT are powerful enablers of change. Thereby, he guided to use them “to your advantage.”

Lastly, Ambani said, “these three mantras will be your astras in your mission of making India a global clean energy leader.”

He added, “I am supremely confident that you will succeed in this mission.”