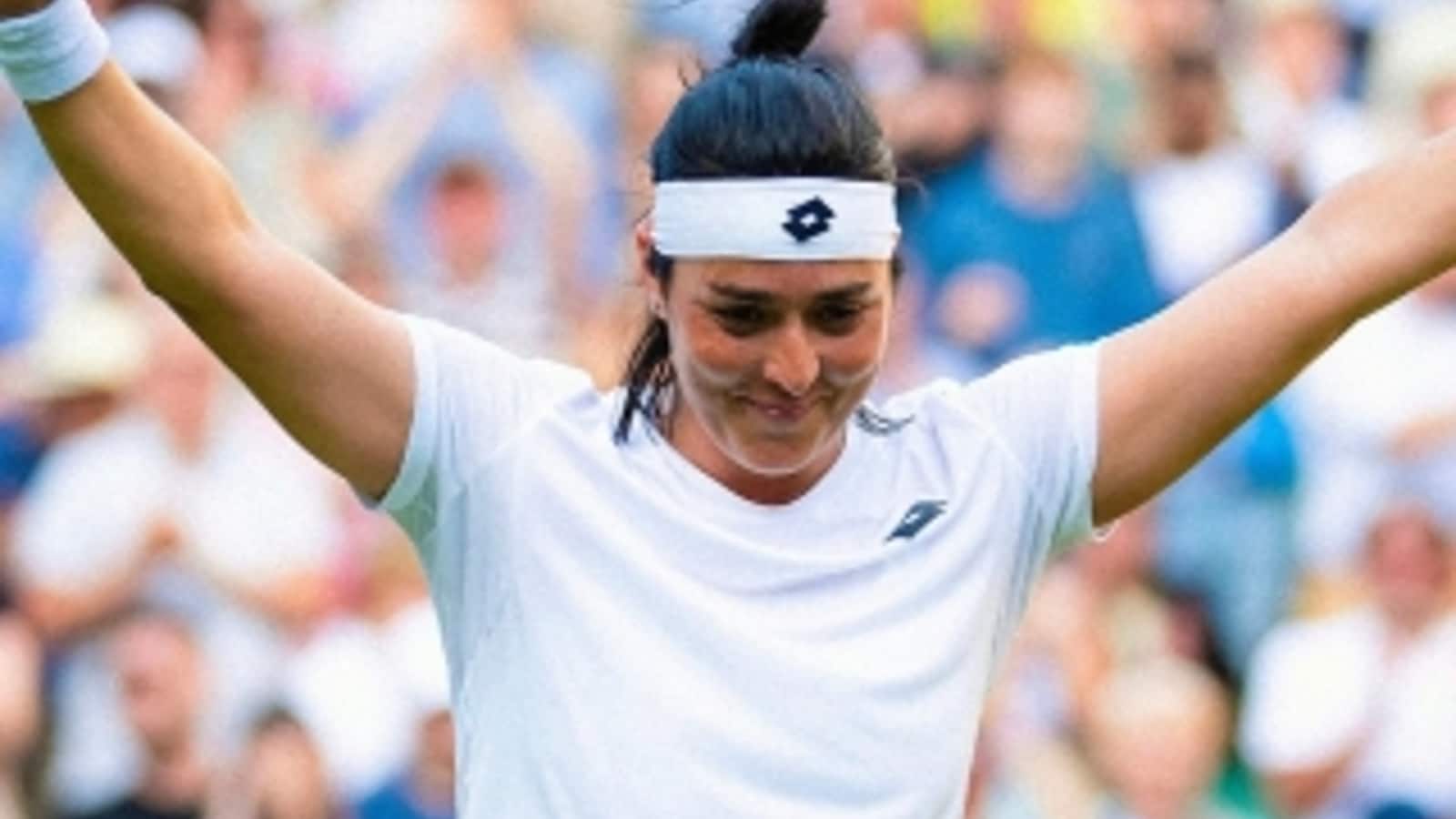 Seeded No.3, Jabeur will now face either Veronika Kudermetova or Claire Liu in Friday’s quarterfinals.

Playing in her first tournament since Wimbledon, Jabeur shook off the early rust to earn her second win over Keys. After breaking in the first game and build a 2-0 lead, Jabeur found herself down 3-5 as Keys, a champion in 2017, found her range.

Jabeur responded by winning 10 of the next 11 games to close out an 82-minute win.

“I’m grateful that I played at night because it’s slower and it helps me a little bit with the conditions,” Jabeur said on court after the win.

“I know she plays the ball fast. But huge respect for her. She’s a great player. I knew it was going to be a tough match for me. I just tried to stay low and hit the ball as much as I can. Make her play another ball and in the end, I was feeling much better.”

Jabeur finished the match with 7 winners to 12 unforced errors, while Keys hit 8 winners to 22 unforced errors. Most notably, Keys was unable to fire her vaunted serve past the World No.5. The American tallied zero aces on the night.

“It feels like home seeing all the Tunisian flags and all the Tunisians,” Jabeur said, reflecting on the support in her tournament debut. “Not just Tunisians, but also I know there are a lot of Arab fans here and Americans who supported me.”