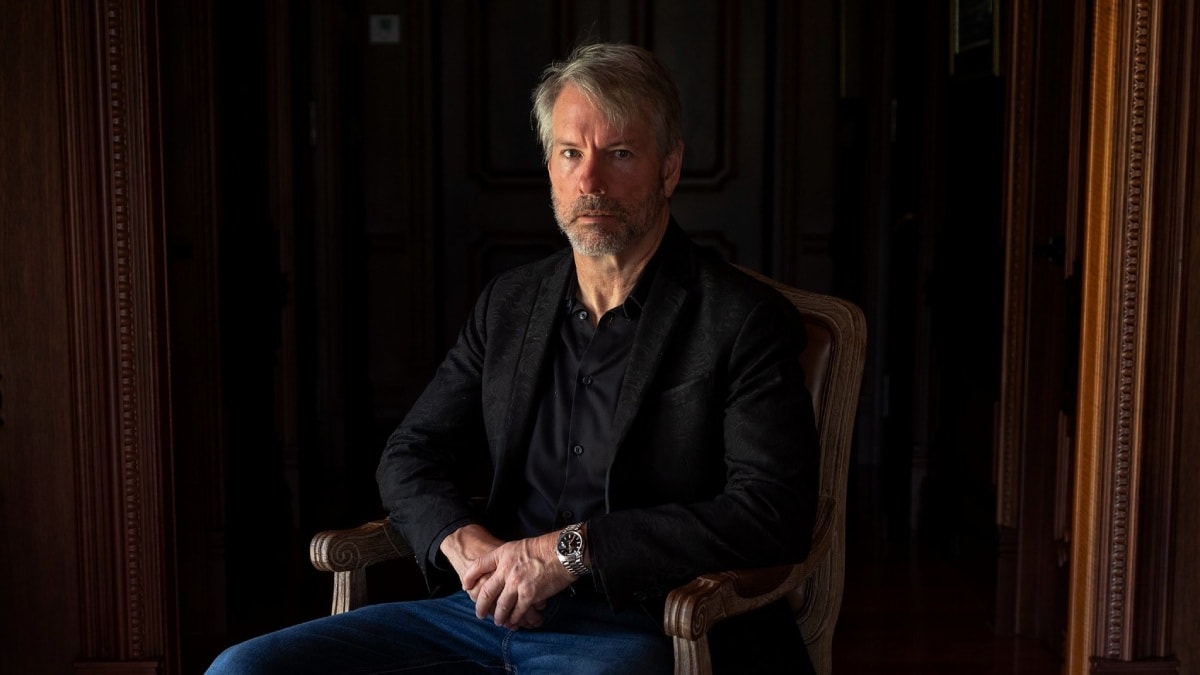 Microstrategy founder and Bitcoin supporter Michael Saylor has come down heavy on fallen FTX founder and former billionaire Sam Bankman-Fried (SBF). “I think this (crypto) crash expedites regulatory action,” Saylor said in an interview. “I mean, in a way, SBF is like the Jordan Belfort of the crypto era. Instead of The Wolf of Wall Street, they’re going to make a movie called The King of Crypto.” Belfort was found guilty of stock market manipulation in 1999 for which he eventually spent 22 months in prison.

Speaking to Yahoo Finance, Saylor claimed that Sam Bankman-Fried “was using stolen money” and co-operated with corrupt regulators to keep his business going. The market turmoil and volatility would be suitable for Bitcoin and a “handful” of other coins because it would wipe out thousands of pointless cryptocurrencies, said Saylor.

Saylor also brought forward the point that most of the crypto projects are unregistered securities backed by nothing. On top of that, they are being traded on unregulated exchanges, most of which are being operated offshores. He also believes that the proof-of-stake tokens are backed by nothing and possess a similar risk. It is worth highlighting that Ethereum transitioned to the PoS mechanism this year.

MicroStrategy’s CEO believes that this crash is an eye-opener and an educational moment for the crypto community.

“This is simply a very expensive lesson for the crypto ecosystem and (on) the difference between crypto and Bitcoin. This is going to be really helpful for Bitcoin because this is an educational moment, and people are realising the benefits of buying a crypto asset that’s backed by the world’s most powerful computing network,” says Saylor.

Talking about Bitcoin, Michael Saylor mentioned that the asset is now moving into strong hands, and there is massive institutional and investor interest in the asset.

Enable ‘Panic Mode’ On Your Samsung Smartphone: Here’s How To Do It