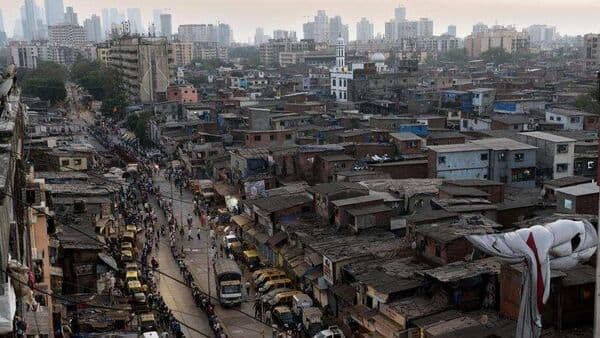 Seven suspected measles deaths and 164 cases of the viral infection have been reported in Mumbai since September 2022, the Brihanmumbai Municipal Corporation (BMC) has said.

The civic body said that most of the cases have shown symptoms of fever and rashes on the body. Overall, the number of suspected measles cases in the city rose to 1,263, and 647 of these cases included children in the age group of 1 to 4 years, the BMC added.

The number of patients admitted in hospitals due to measles infection rose to 80, it said, adding that 12 new patients were admitted on Wednesday.

On Monday, a one-year-old boy died of measles. The toddler from Null Bazar area, was undergoing treatment at the BMC-run Kasturba Hospital in Chinchpokli since last week, a civic official said on Tuesday. The civic body in its bulletin said though the city witnessed seven suspected deaths due to measles infection, the exact reason behind their death will be confirmed only after a review committee gives its report.

The latest outbreak of measles is spread across eight civic wards in the city and the highest number of cases are from M-East ward, which includes Govandi and surrounding areas.

The civic body has set up isolation wards for patients with mild and severe symptoms of measles in various hospitals. The highest number of 83 beds are made available in the Kasturba Hospital, apart from five ventilators.

Civic officials have appealed to parents to get children in the 9-16 age group vaccinated against the disease. In measles, the child gets fever, cold, cough, and red rashes on the body. Complications from this disease can be serious in children who are partially vaccinated or unvaccinated.

The Union Health Ministry last week said it has deputed a high-level multi-disciplinary team to Mumbai to take stock of the upsurge of measles cases in the city. The team will assist the state health authorities in instituting public health measures and facilitate operationalisation of requisite control and containment measures, it had said.