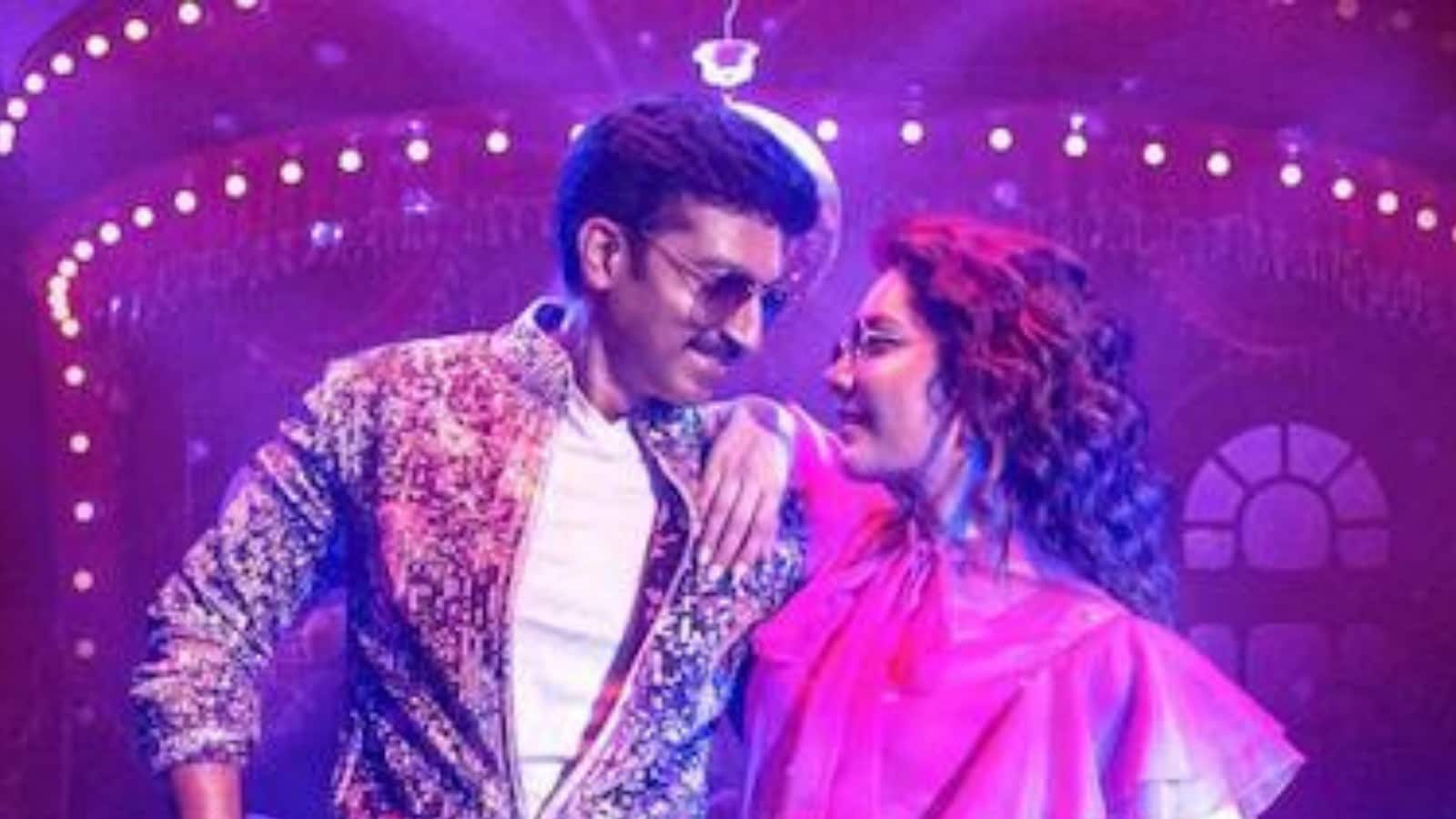 Reportedly, the song Andala Raasi will depict on screen chemistry shared by lead pair Gopichand and Raashi Khanna. A motion poster was shared on Thursday by Aditya Music on Twitter.

Talking about other songs from Pakka Commercial, the title song was released on February 2. Lyrics for this song were penned by renowned writer Sirivennela Seetharama Sastry, who passed away last year. Jakes Bejoy and Hemachandra Vedala have provided their vocals to this song.

A tribute has also been presented to Sirivennela at the beginning of the song. Various behind the scenes of this song’s making have also been included in the video. The audience said that there is a deep meaning behind Sirivennela’s lyrics. Some also praised the lyrics calling them motivational. The audience missed the immensely talented writer (Sirivennela). Others praised Jakes for his composition.

Many also applauded Gopichand’s performance. They were left awestruck by Gopichand’s electrifying moves in this song. Gopichand’s moves complimented the foot tapping music of this song very well. They said that Gopichand is the most underrated actor in the Telugu film industry. According to these people, Pakka Commercial will prove to be instrumental in making Gopichand’s career a hit.

Nothing much is revealed about Pakka Commercial as of now. Maruthi, in an earlier interview, said that Pakka Commercial would be a courtroom drama. Apart from Raashi and Gopichand, Sathyaraj, Rao Ramesh, Siva Akula, Ramana Reddy and others will also feature in Pakka Commercial, which has been bankrolled by GA2 Pictures and UV Creations.