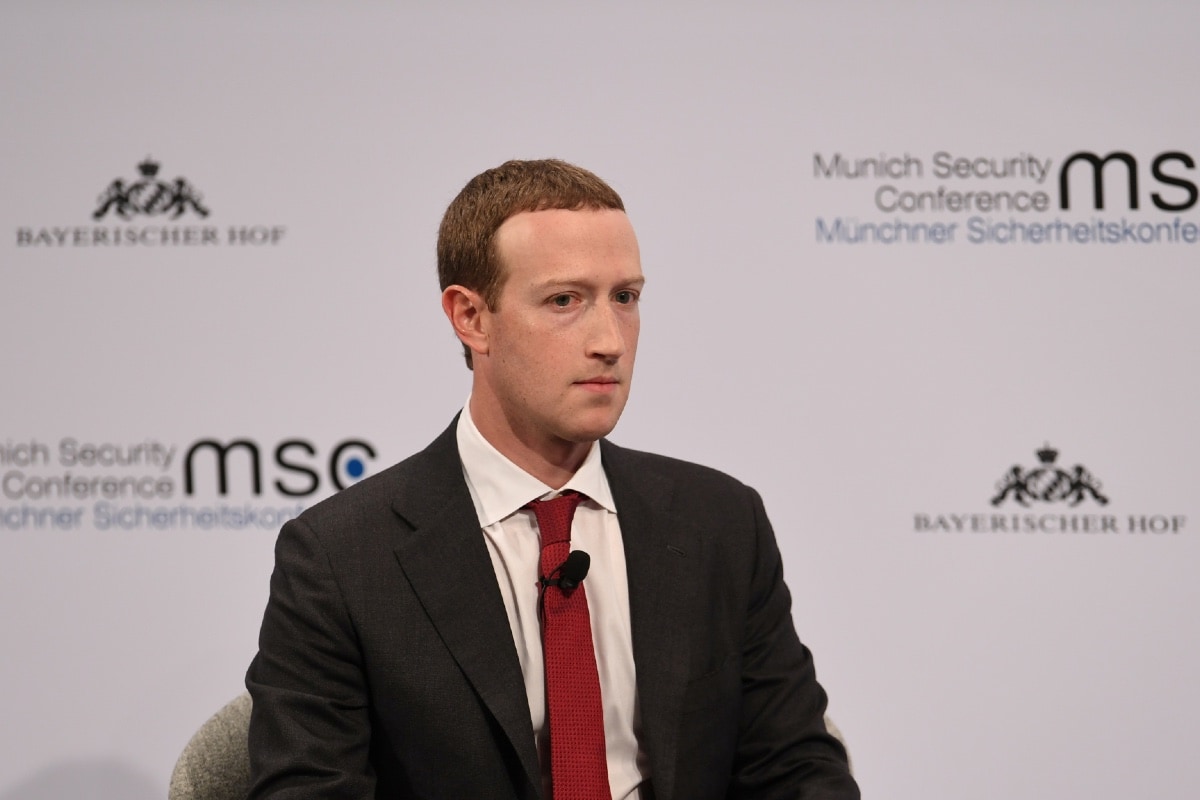 
Meta Platforms Chief Executive Officer Mark Zuckerberg will testify in a case by the Federal Trade Commission (FTC) that argues the company’s proposed deal to buy virtual reality (VR) content maker Within Unlimited should be blocked.

In a court document filed with the US District Court Northern District Of California on Friday, the FTC listed 18 witnesses it plans to question, including Zuckerberg, Within CEO Chris Milk and Meta Chief Technology Officer Andrew Bosworth.

They were also on a list of witnesses submitted on Friday by defendants Meta and Within.

In addition to defending the Within acquisition, Zuckerberg is expected to be questioned about the Facebook-parent’s strategy for its VR business, as well as the company’s plans to support third-party developers, according to the court document.

The FTC had filed a lawsuit in July saying that Meta’s acquisition of Within would “tend to create a monopoly” in the market for VR-dedicated fitness apps.

The regulator argues that the proposed deal would “substantially lessen competition or tend to create a monopoly” in that market.

Meta, in court documents, has argued that “the FTC’s conclusory, speculative, and contradictory allegations do not plausibly plead any facts to establish that any supposed market for VR Deliberate Fitness apps is ‘oligopolistic’ as to either behavior or structure.”

Facebook agreed to buy Within in October 2021 for an undisclosed sum.

The FTC’s lawsuit, against the company and CEO Mark Zuckerberg, broadly targets Meta’s acquisitions of VR companies in recent years, accusing the company of embarking on a “campaign to conquer VR” dating back to 2014 when it acquired the Oculus VR headset manufacturer.

In a press release then, FTC Bureau of Competition Deputy Director John Newman said, “Instead of competing on the merits, Meta is trying to buy its way to the top. Meta already owns a best-selling virtual reality fitness app, and it had the capabilities to compete even more closely with Within’s popular Supernatural app. But Meta chose to buy market position instead of earning it on the merits. This is an illegal acquisition, and we will pursue all appropriate relief.”