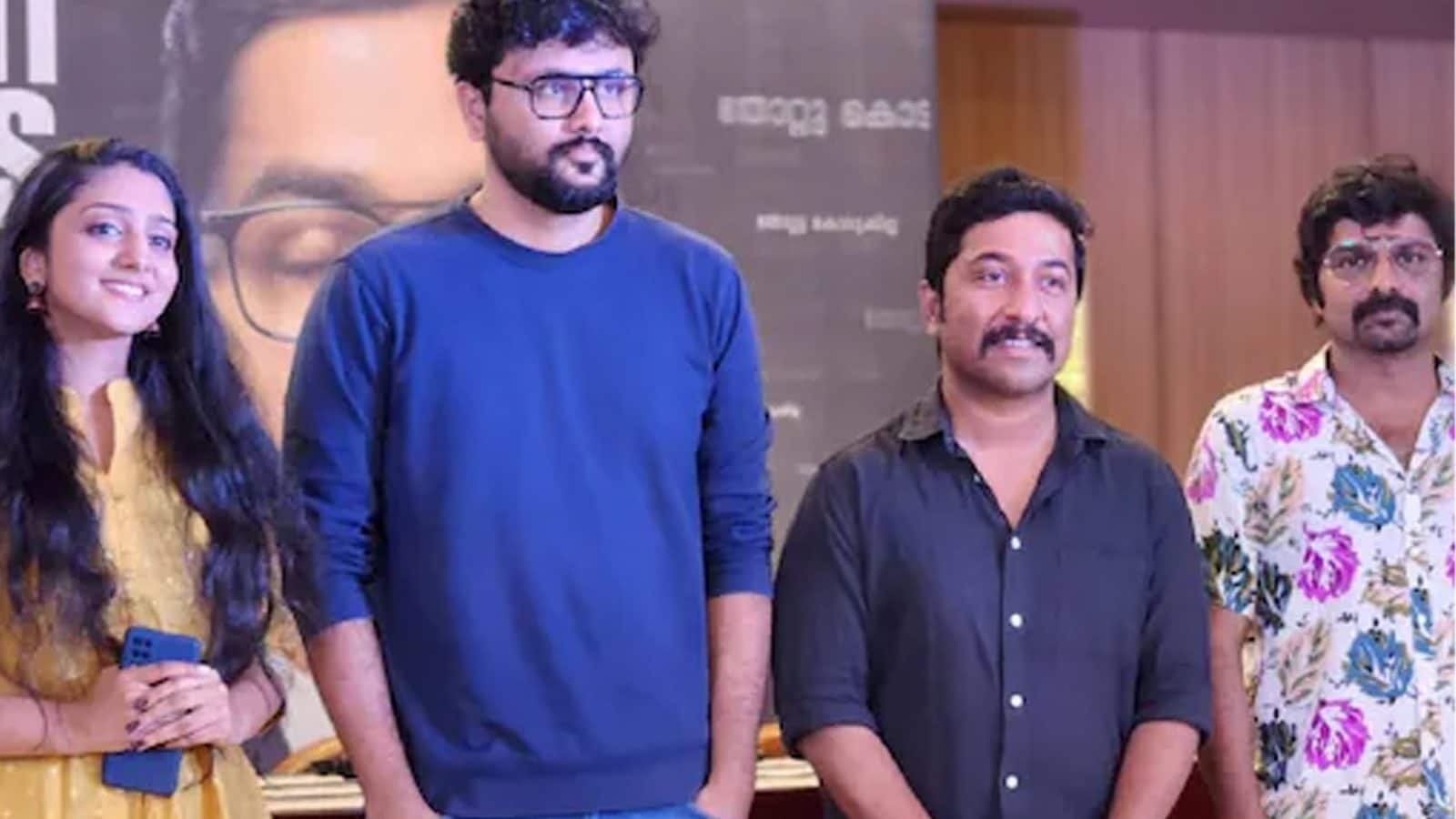 
The recently released Malayalam film Mukundan Unni Associates, directed by Abhinav Sunder Nayak, opened to rave reviews from critics and audiences alike. And, the Vineeth Sreenivasan-starrer is also faring well at the box office. Owing to positive word of mouth, the masses have been flocking to the theatres to watch this black comedy. The positive reception to the film has now caused the makers to announce a sequel to the film, merely days after its release.

The revelation was made on an Instagram live session by Vineeth, who first took the opportunity to thank his fans and followers for watching Mukundan Unni Associates and making it a success. However, fans were in for a pleasant surprise when he announced that Mukundan Unni Associates 2 is on the cards. He confirmed that the sequel would go on floors in 2024.

Vineeth Sreenivasan was joined by director Abhinav Sunder Nayak and co-stars Sudhi Koppa and Arsha Chandini Baiju in the Instagram live session. “When Abhi told us an idea for part 2, I found it interesting. We are working on it,” said Vineeth. However, further details about the cast, crew and plot are yet to be announced.

Besides announcing the sequel to Mukundan Unni Associates, Vineeth Sreenivasan and Abhinav Sunder Nayak shared that they know nothing about other facets of the sequel. Apart from Vineeth’s character, Abhinav claimed he is currently unaware of which other first-film characters might appear in the second part.