More
HomeEntertainmentMalaika Arora Shares Biggest Secret Behind Her Fit Body and It's A...
Entertainment 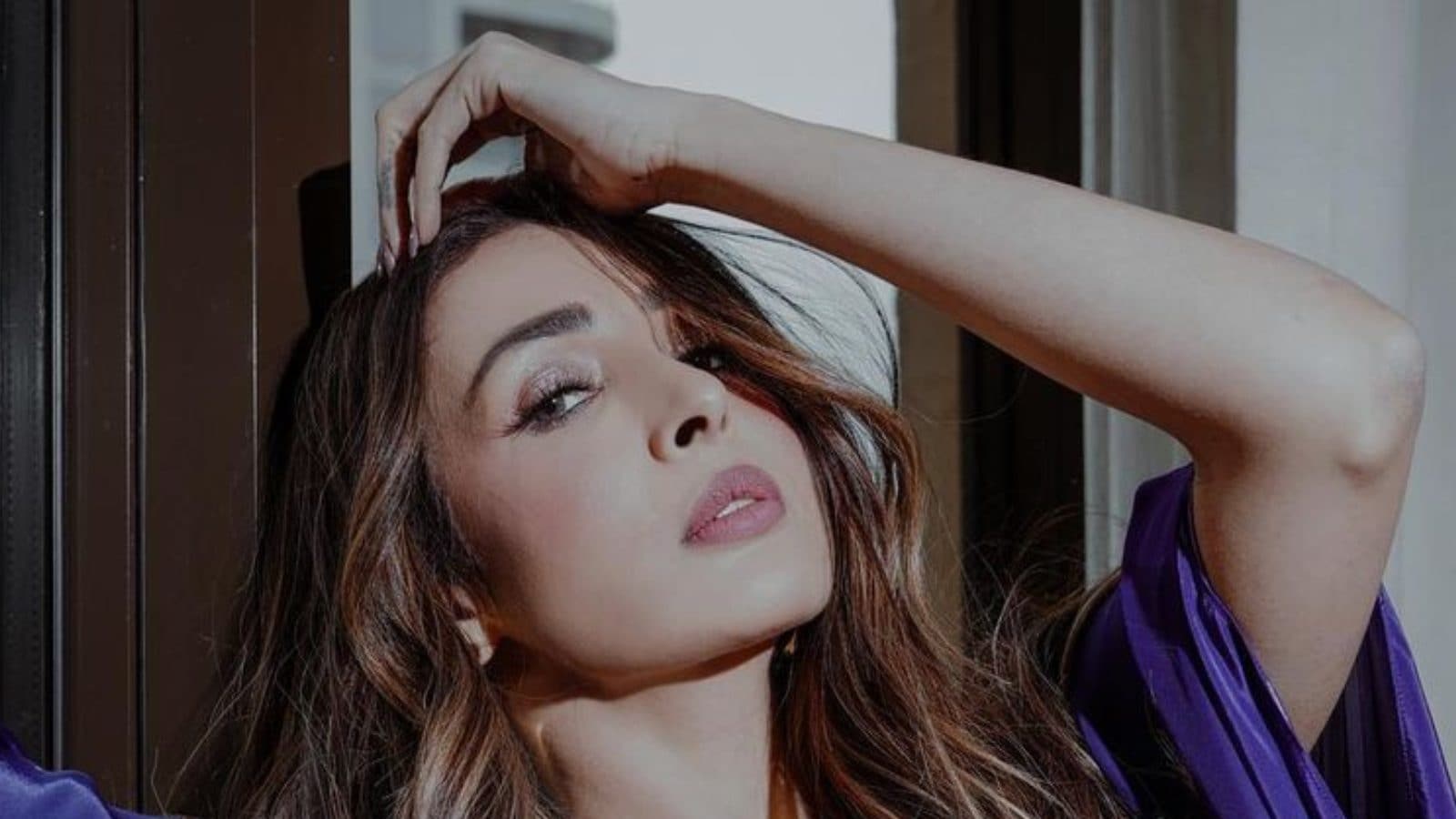 
Malaika Arora’s secret to a toned figure is finally out! The actress, who is among the fittest divas in Bollywood, revealed that while she ensures to exercises daily, one of the secret ingredients she uses to stay in shape is nothing but a simple spoon of honey. In a new Instagram post, Malaika revealed that every morning, she ensures to have a glass of warm water mixed with honey and lemon.

“I love starting my day with a glass of warm water mixed with lemon and honey. For ages, it has been used as one of the most common hacks to flush out toxins from our system and helps regulate weight in the long run,” she said, revealing the brand she has been using to help stay fit.

While lemon water with honey is her go-to drink every morning, Malaika revealed that she has also replaced sugar with honey in most dishes. In the video, Malaika also informed fans that she enjoys a bowl of oats with a spoon of honey, which keeps her going.

Meanwhile, Malaika often makes the headlines for her romance with Arjun Kapoor. The couple is often spotted together by shutterbugs and don’t shy away from showing their love on social media. However, Malaika recently made the headlines when she spoke about her bond with her ex-husband Arbaaz Khan. The actress revealed that her relationship with the actor has only improved after their divorce.

“We have a better equation now. We are far more mature. We’re just happier, calmer people. He’s a wonderful man, I only wish him the best in life. Sometimes, people are wonderful but they just aren’t great together. That’s just how it is. I would always wish him well,” she told Masala magazine.

Reacting to her statement, Arbaaz told Siddharth Kannan that he agrees with Malaika’s thoughts. “We have a child together so we have to be in a very, very nice state of mind and that’s how we’ve always been. And yes, we’ve both grown to be different people, and matured over time and years. I have been a little more accepting of each other’s… lot of things. We gotta move on in life,” he said.