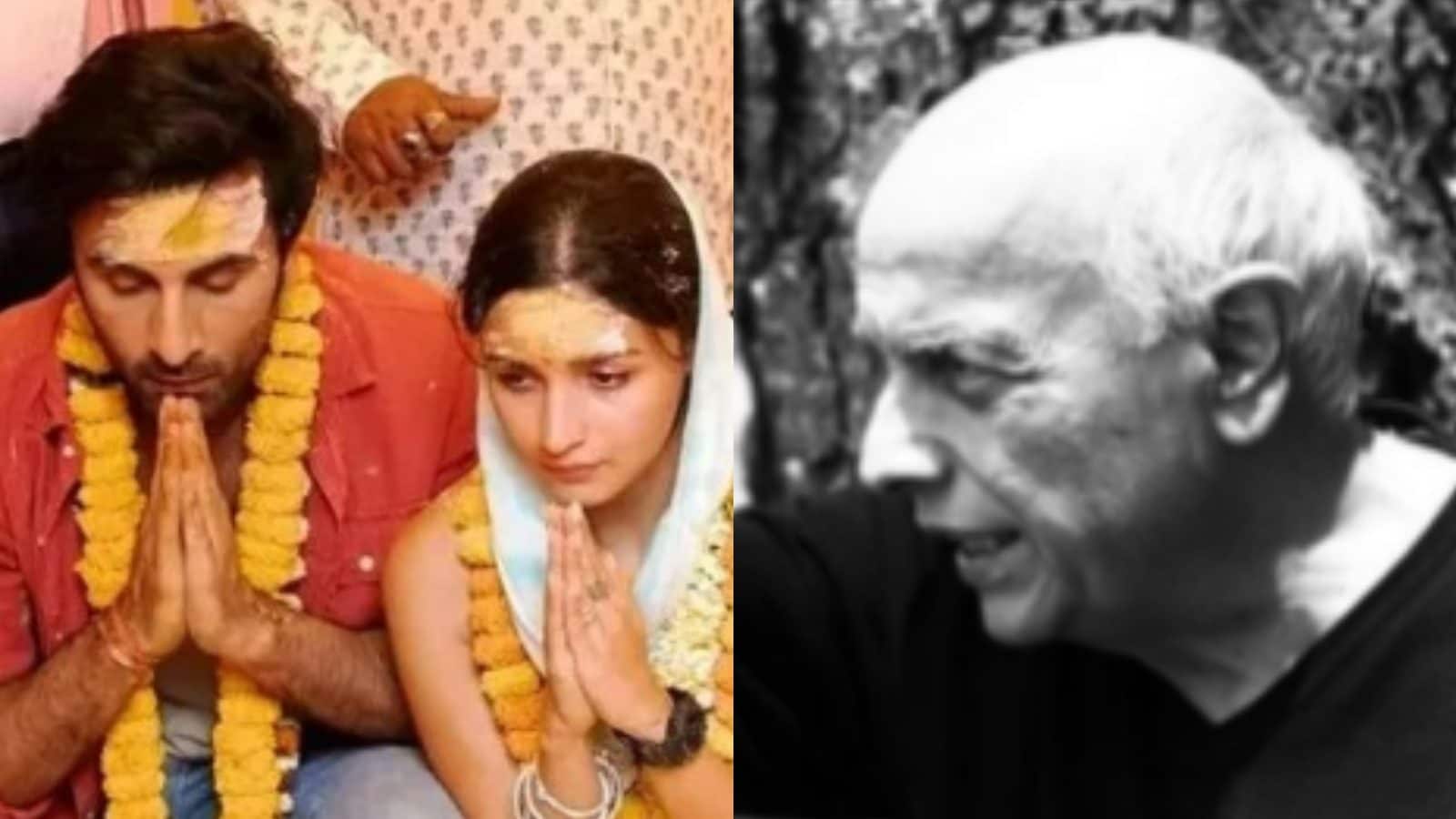 
Rumours of Alia Bhatt and Ranbir Kapoor’s wedding have been doing the rounds for not months but years now. Everyone wants to know when these two lovebirds will get married. But just like their film Brahmastra’s release, the wedding date is never confirmed and is pushed back! Fresh reports suggest that the two might opt for an April wedding. Now, Alia Bhatt’s father, filmmaker Mahesh Bhatt has opened up about it.

Talking to Pinkvilla, Mahesh Bhatt reacted to reports of Ranbir and Alia’s reported April wedding. He categorically denied it and said, “Rumours. They have been going on and on for a long long time.”

Earlier, Ranbir’s aunt Rima Jain had also refuted the rumours of his and Alia’s April wedding and had told the same portal, “They will get married but I don’t know when. They will decide and then suddenly you’ll will all get to know. Hum log ne kuch prepare hi nahin kiya toh shaadi kaise itni jaldi hogi (We haven’t prepared anything yet, so how will the wedding happen so soon?). It will be shocking for me also if it’s true. Wedding will definitely happen, but I don’t know when.”

Ranbir Kapoor too, in a recent interview with Film Companion was asked the question of his wedding and he replied that wedding is on the cards, though he does not know when the cards would be printed!

Fans have been waiting for the confirmation of their wedding for a long time, Earlier, rumours of their engagement did the rounds, and it was said that they got engaged while in Rajasthan. However, neither the duo, nor their family ever confirmed the reports, Ranbir and Alia will be seen together sharing the screen in Ayan Mukerji’s Brahmastra. Recently, the film was wrapped up in Varanasi. Brahmastra’s release date has been pushed several times before, and it had been announced over seven years back. The film is now scheduled to release on 9th September this year.