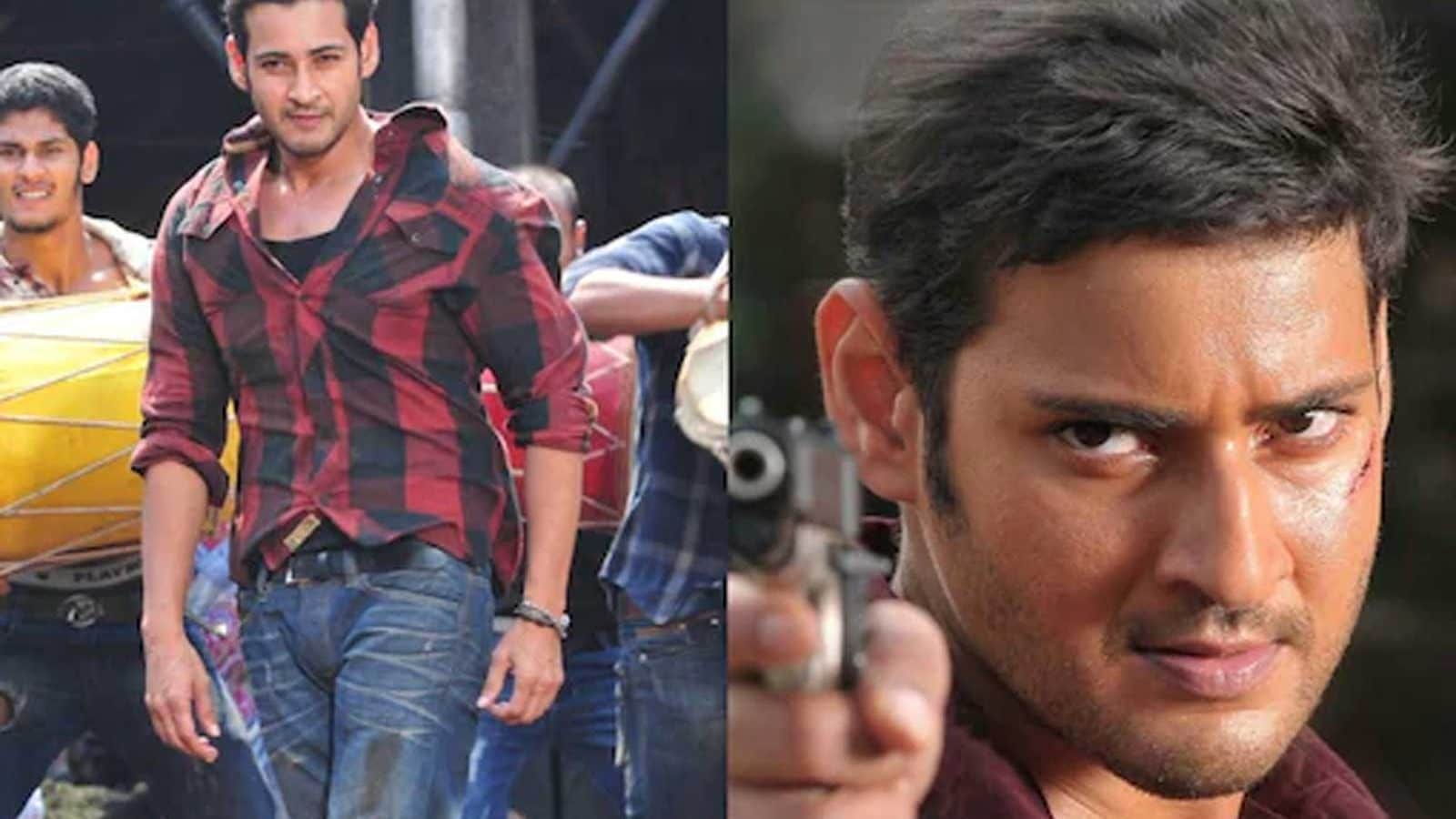 Mahesh Babu-starrer blockbuster Businessman, written and directed by Puri Jagannadh, has completed 10 years of its release. The film narrates the story of Surya, who arrives in Mumbai to revive the mafia but ends up making enemies who threaten his life. The film’s star cast boasted of actors Mahesh Babu, Kajal Aggarwal, Prakash Raj, Sayaji Shinde and others.

S. Thaman’s music also played a big role in the film’s success. The film’s shooting was completed in 74 days, the shortest duration ever for any Telugu film. Puri also thanked filmmaker Ram Gopal Verma at the beginning with a text thanking him for being the inspiration behind this film. Let us have a look at the collections of this super hit film.

The film did a pre-release business of 38 crores.

On the work front, Puri’s next is Liger. The director has a knack for strong storytelling, keeping the audience hooked to his films until the end. What makes his work stand apart is the way he blends emotions into his stories.

Mahesh Babu, on the other hand, will soon be seen in Sarkaru Vaari Paata and SSMB-28.