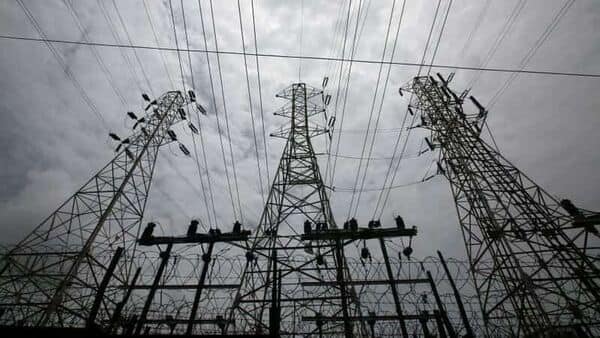 The load shedding in Maharashtra is due to an increase in demand for electricity following the relaxation of Covid-19 curbs and a shortage in coal supply, said state energy minister Nitin Raut on Friday.

He blamed the central government for poor management of coal supply and railway racks, and claimed that some plants in the state only have six days of coal stock left.

“Some plants in Maharashtra are left with one and a half days of coal, some with three days and some others with six days of coal. The state government is working to resolve the power crisis,” Raut was quoted as saying by news agency ANI.

“Water resources minister has been asked to supply water for hydroelectricity generation. But Koyna Dam is left with 17 TMCs of water, one TMC is needed every day to generate electricity,” he added.

Further, he stated that as per the contract with the Centre, the state is entitled to get APM gas.

“They are not providing us with the same. Maharashtra government has to provide ₹2200 crores to the central government. They have told us to give them the money first and only then will they provide us with coal,” alleged Raut.

“If load-shedding has to be resolved then coal, water and gas are needed,” he said.

He also said that the shortage of coal is not limited to Maharashtra, but is prevalent across India, and claimed that the Union power minister had held discussions with energy ministers from all states, asking them to import coal.

“The demand for electricity has increased manifold since the economy reopened after the Covid-19 pandemic abated across the country. Electricity is not available for purchase in the open market,” he said.

His remarks came days after the state cabinet approved the purchase of energy by the state-owned Maharashtra State Electricity Distribution Company Limited (MSEDCL) for the next two months to avoid load shedding in the state. “

The power demand in Maharashtra has risen to a record 28,000 MW. The MSEDCL is servicing a demand of around 24,800 MW, which is a rise of around 4,000 MW compared to the previous year.

According to reports, the Maharashtra State Power Generation Company Limited (MahaGenco) is looking to import 20 lakh metric tonnes of coal, which is expected to reach the power plants by mid-May.

According to a Reuters report, India is likely to face more power cuts this year as utilities’ coal inventories are at the lowest pre-summer levels in at least nine years and electricity demand is expected to rise at the fastest pace in at least 38 years.

The shortage of electricity as a percentage of demand has shot up to 1.4% over the last week, higher than the 1% deficit in October, when India last faced a serious coal shortage, and the 0.5% shortfall in March, the news agency reported.

The southern state of Andhra Pradesh, home to plants operated by automakers such as Kia Motors and drug manufacturers including Pfizer, is facing an electricity deficit of 8.7%.

Coal inventories at power plants had an average stock of nine days at the beginning of this financial year starting 1 April, the lowest since at least 2014. Government guidelines recommend power plants to have at least 24 days of stock on average.