More
HomeNewsMaharashtra cabinet expansion before 15 Aug. All you need to know
News

Maharashtra cabinet expansion before 15 Aug. All you need to know 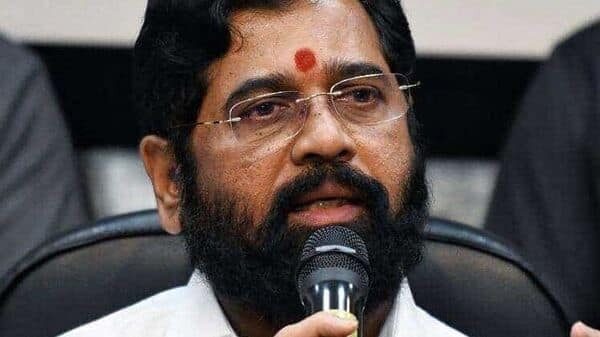 Maharashtra cabinet expansion will take place before August 15 so that guardian ministers can hoist the Tricolour in their respective districts on the 75th year of Independence, BJP leader Sudhir Mungantiwar on Thursday announced.

“This August 15 is very special for our country as we are completing 75 years of Independence. The cabinet expansion ought to be completed before Independence Day so that guardian ministers can hoist the Tricolour in their respective districts,” he told reporters.

However, there is still speculation about the exact date. “But I have no doubt it would take place before August 15,” he told reporters.

After toppling the Uddhav Thackeray-led government, CM Eknath Shinde took oath as the chief minister and Devendra Fadnavis as his deputy on 30 June. So far, no other member has been added to the cabinet.

Confirming that cabinet expansion is soon to take place, Shinde earlier this week, however, pointed out that even though there is no full-fledged cabinet in place, the government is still working efficiently.

“We will soon expand our cabinet. Even as the cabinet expansion has not taken place, the government is working efficiently. We have taken multiple decisions that are people-oriented,” Shinde said, as reported by news agency PTI.

Last month, while speaking about the cabinet expansion, CM Shinde claimed that the Sena faction led by him and BJP would together win 200 out of 288 seats in the next Assembly elections.

Worried about your Equifax credit score? Here’s what to do