List of most powerful passports here. Where India stands 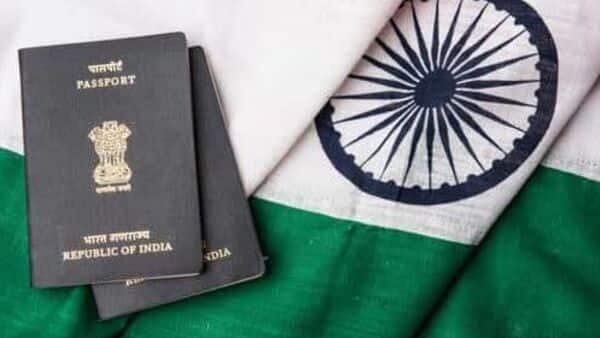 
Luxembourg is named the highest-ranking passport in the world for global citizens. From the top 10 list in the “Nomad Passport Index 2022”, nine countries belong to Europe while Singapore held the tenth spot. India ranked 162 on the passport list.

Luxembourg, a small European country, topped the charts of the Passport index out of 199 places.

Sweden and Ireland held the second and third spots on the Passport list. Belgium, Finland, Portugal, Czech Republic, Netherlands, and Singapore were the other countries in the top 10 list.

The United States ranked 41st on the list, while China stood at 122nd rank.

Afghanistan held the lowest rank of 199 on the Passport list.

Nomad Capitalist believes are important to citizens and potential citizens of each given country.

In its Passport Index 2022, Nomad stated that while most indexes – and most people – think of a passport only in terms of travel privileges, we realized that citizens of different countries deal with far different requirements to pay tax, live freely, comply with regulations, and avoid scrutiny when traveling.