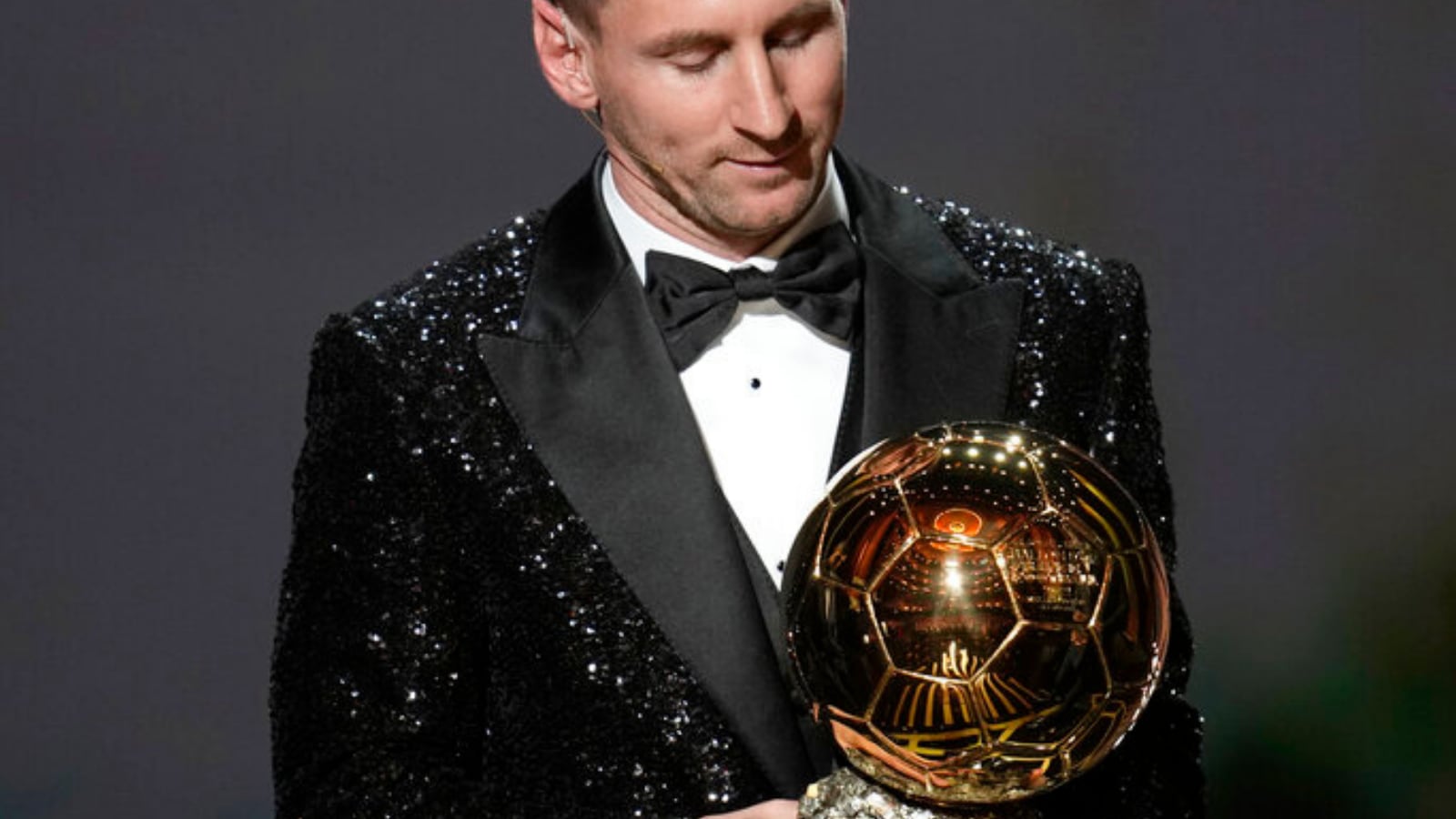 
HAPPY BIRTHDAY LIONEL MESSI: Argentina talisman Lionel Messi celebrates his 35th birthday on June 24. The iconic footballer moved to the French club Paris Saint Germain from Barcelona in the summer of 2021. For many, Messi is the greatest footballer in the history of the sport. He is famous for his innate dribbling, vision, passing capacity, and goal-scoring prowess.

The little magician has broken innumerable records and is one of the most decorated players in the world. A graduate of Barcelona’s famous youth academy, La Masia, Messi made his senior team debut at the age of 17.

The Argentina legend Diego Maradona hailed Messi as his successor. He carried Argentina into the finals of the FIFA 2014 World Cup and ended his long wait for a national trophy by winning the Copa America 2021.

On Messi’s 35th birthday let’s take a look at some of his incredible statistics:

Lionel Messi has won the Ballon d’Or trophy, which is awarded to the best player in a calendar year, for a record seven times. He won his first Ballon d’Or in 2009 after a treble-winning season with Barcelona. It was the first of the four consecutive Ballon d’Or trophies he won in 2010, 2011, and 2012.

The second treble of his career along with the famous MSN (Messi, Suarez, Neymar) trio helped him to win his 5th title in 2015. He had to wait till 2019 to lift his 6th Ballon d’Or trophy and finally won his seventh in 2021 after single-handedly dragging a poor Barcelona side to secure a double in that season.

Top scorer for club and country

Messi has scored 630 goals in 724 appearances for Barcelona in all competitions, averaging 0.87 goals per game. He is the all-time top scorer for the Spanish giants. He has also scored the most number of goals in Spain’s top-flight League, La-Liga with 443 goals.

With 86 international goals to his name, Messi leads the ranking of all-time goal scorers for the Argentina national team. Out of these, six goals came at the FIFA World Cup and nine at the Copa America.

Most number of goals in a calendar year

He scored an astounding 91 goals in just 69 matches in the year 2012. This is recognised by the Guinness World Records as the most goals scored by an individual player in a calendar year. Out of the 91 strikes, 79 were scored in Barcelona colours and the rest 12 were with the national side.

Won all the Prestigious Awards in a single season

Messi is the only player to have won four significant accolades in a single season, including the Ballon d’Or, FIFA World Player, the Pichichi Trophy, and the Golden Boot award. He accomplished this milestone during his sensational 2009-10 season where he won the treble with Barcelona.

Most number of assists by a player

The reason why Messi is called a complete player by pundits is that his game is not just about scoring goals. He is one of the world’s top playmakers, and his deep-routed tiki-taka style of football has helped him rack up 368 assists in his career, the most by any player in history.

End Your Day With This Delicious Palak Paneer in Dinner