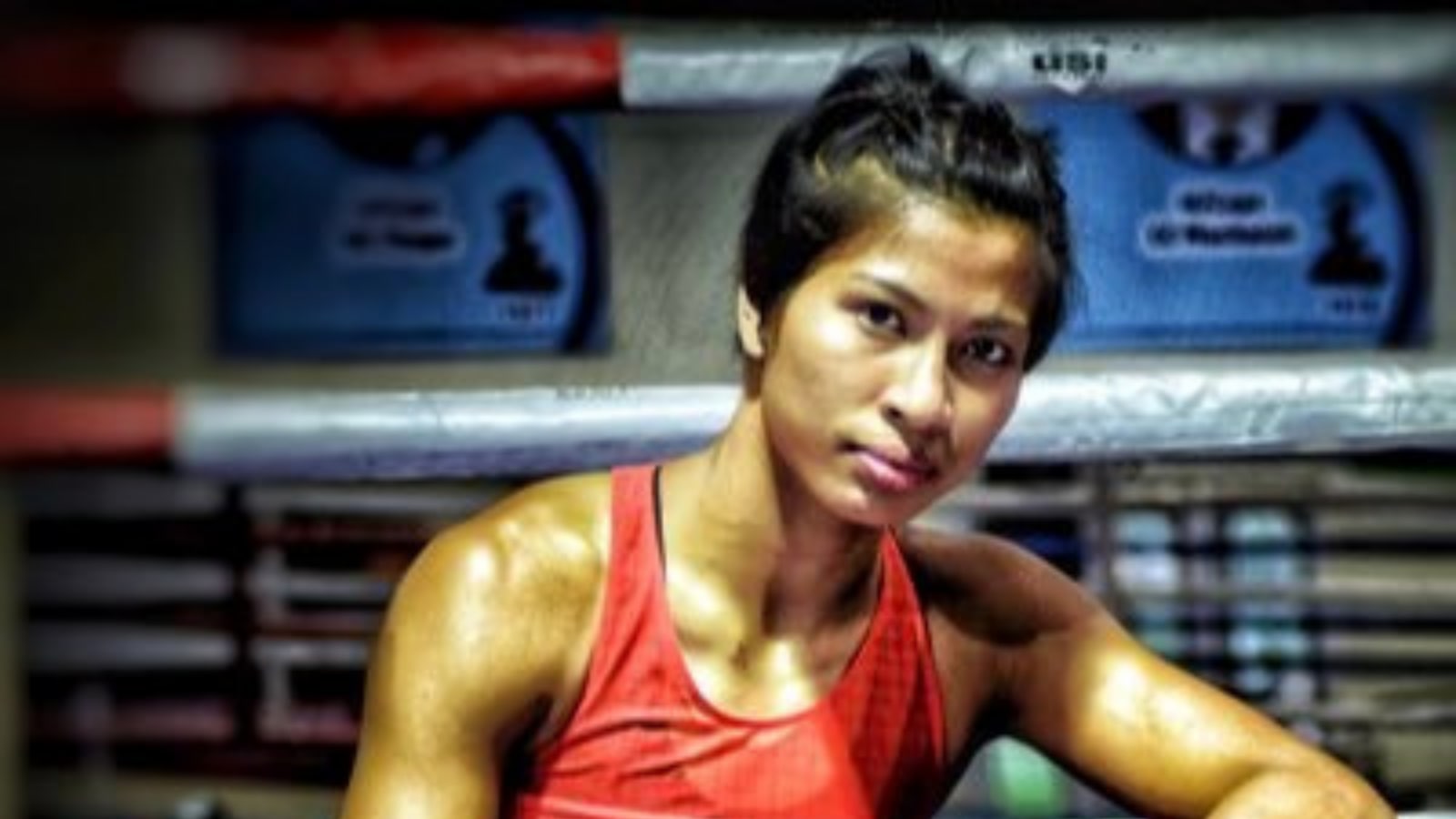 
Olympic medallist boxer Lovlina Borgohain considers the pre-quarterfinal exit at the recently-held IBA World Championship a much-needed “learning” ahead of her future endeavours, starting with the Birmingham Commonwealth Games.

Tokyo Olympics bronze medallist Lovlina’s World Championship campaign in the 70 kg category came to an early end after a disappointing loss in the pre-quarterfinals.

Competing in her first international event since her podium finish in Tokyo last year, Lovlina went down to Cindy Ngamba of Fair Chance Team (FCT) 1-4.

Fair Chance Team has been created by the International Boxing Association (IBA) for athletes who have been forced to leave their countries, often because of conflict.

“My preparation (for the World Championships) wasn’t that good. After the Olympics, a lot of things have changed. I had to give time to many things, fulfil commitments,” she said on the sidelines of the felicitation ceremony of the country’s three medallists in the World Championships, Nikhat Zareen (gold, 52kg), Manisha Moun (bronze, 57kg) and Parveen Hooda (bronze, 63kg).

Asked about her future targets, the lanky pugilist from Assam said: “My main target still remains an Olympic gold but I will have to go step by step for that. So the next step is Commonwealth Games and I want to become champion there.”

With one gold and two bronze medals in the World Championships, the Indian team secured the third position in the team rankings with 23 points after Turkey (48 points) and Ireland (23 points), who finished first and second respectively.