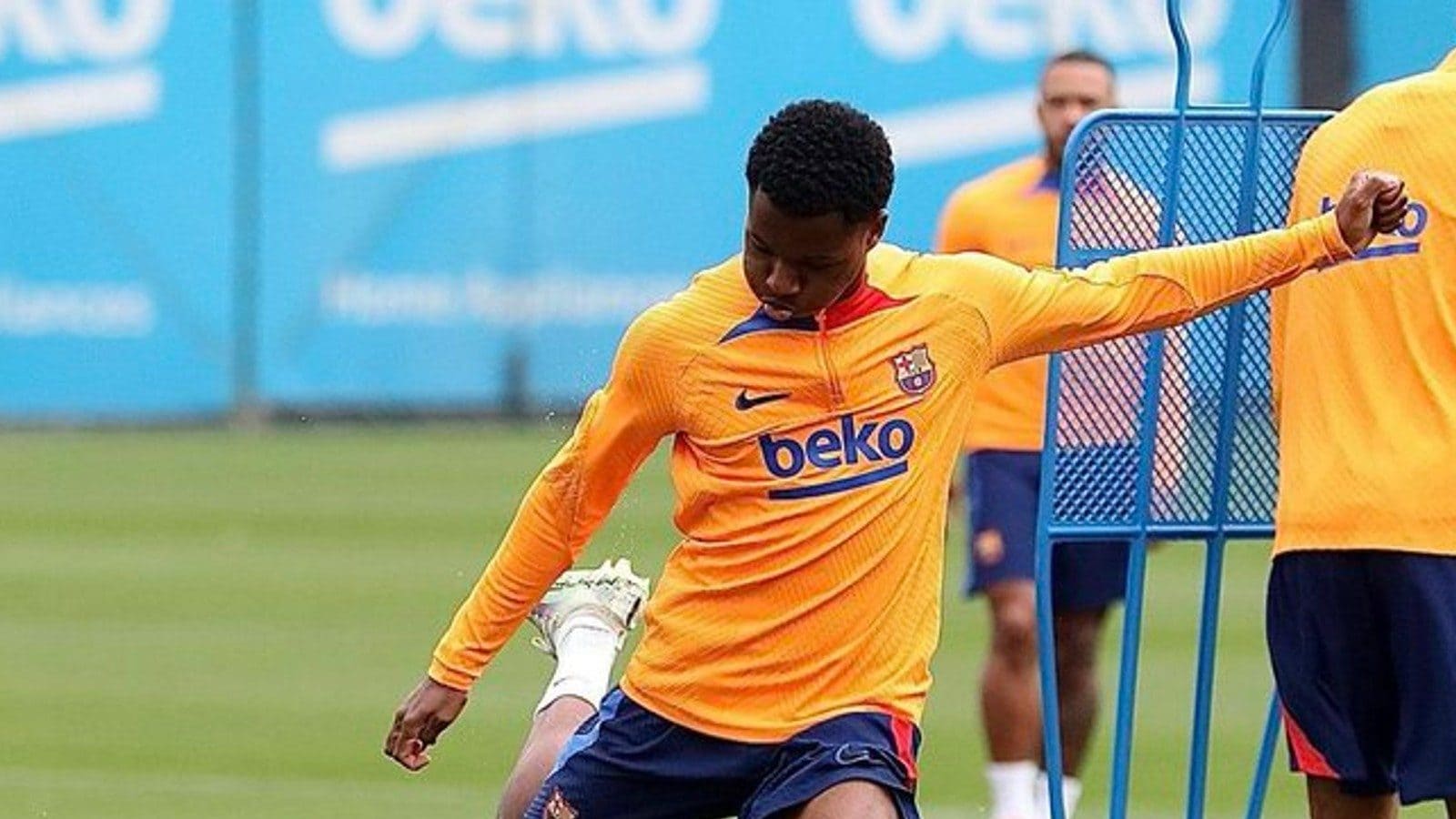 
FC Barcelona play Rayo Vallecano later on Sunday in the only La Liga match this weekend. The game dates back to the 21st round of matches, which Barca couldn’t play because of their commitments in the Spanish Super Cup in Saudi Arabia.

That competition has been in the headlines all week in Spain after revelations in the Spanish press of the agreement between the company which helps organise the tournament (Kosmos Holdings) and the Spanish Football Federation (RFEF).

The fact that Barcelona defender Gerard Pique is one of the owners of Kosmos and the RFEF stands to earn around 10 million euros more if Barca and Real Madrid play in the Super Cup, has led to obvious allegations of a major conflict of interest for the body that runs Spanish football. This is without even mentioning that Real Madrid and Barca could earn up to eight times more than the other two teams in the Super Cup.

Barca sit second in the table as they entertain Rayo, and they need to at least keep that place to qualify for next season’s Super Cup. Xavi Hernandez’s side is level on points with Sevilla and has a two-point lead over fourth-placed Atletico Madrid after Thursday’s 1-0 win away to Real Sociedad, Xinhua reports. Barca were fortunate to win on Thursday against a rival that missed several good chances, and Xavi will be looking for an improvement.

Pique and Ronald Araujo are both injury doubts, while Pedri is out for the rest of the season and Ansu Fati is still not fully recovered from the muscle injury he suffered at the end of January.

Meanwhile, Sergi Roberto and Samuel Umtiti could both be available after long-term problems. Rayo return to Barcelona after a 1-0 win away to Espanyol on Thursday ended their run of 13 matches without a win, and another victory would just about end any lingering fears of relegation.

Andoni Iraola’s side can be expected to be aggressive, with wingers Isi Palazon and Alvaro Garcia looking to attack the flanks and Sergi Guardiola working hard to pressure Barca’s attempts to play the ball out from the back. Should Barca win, they will be 12 points behind Real Madrid with five games left to play. Although their title hope has only theoretical possibilities, it would mean Madrid could celebrate the title in two weeks when they visit neighbours Atletico.