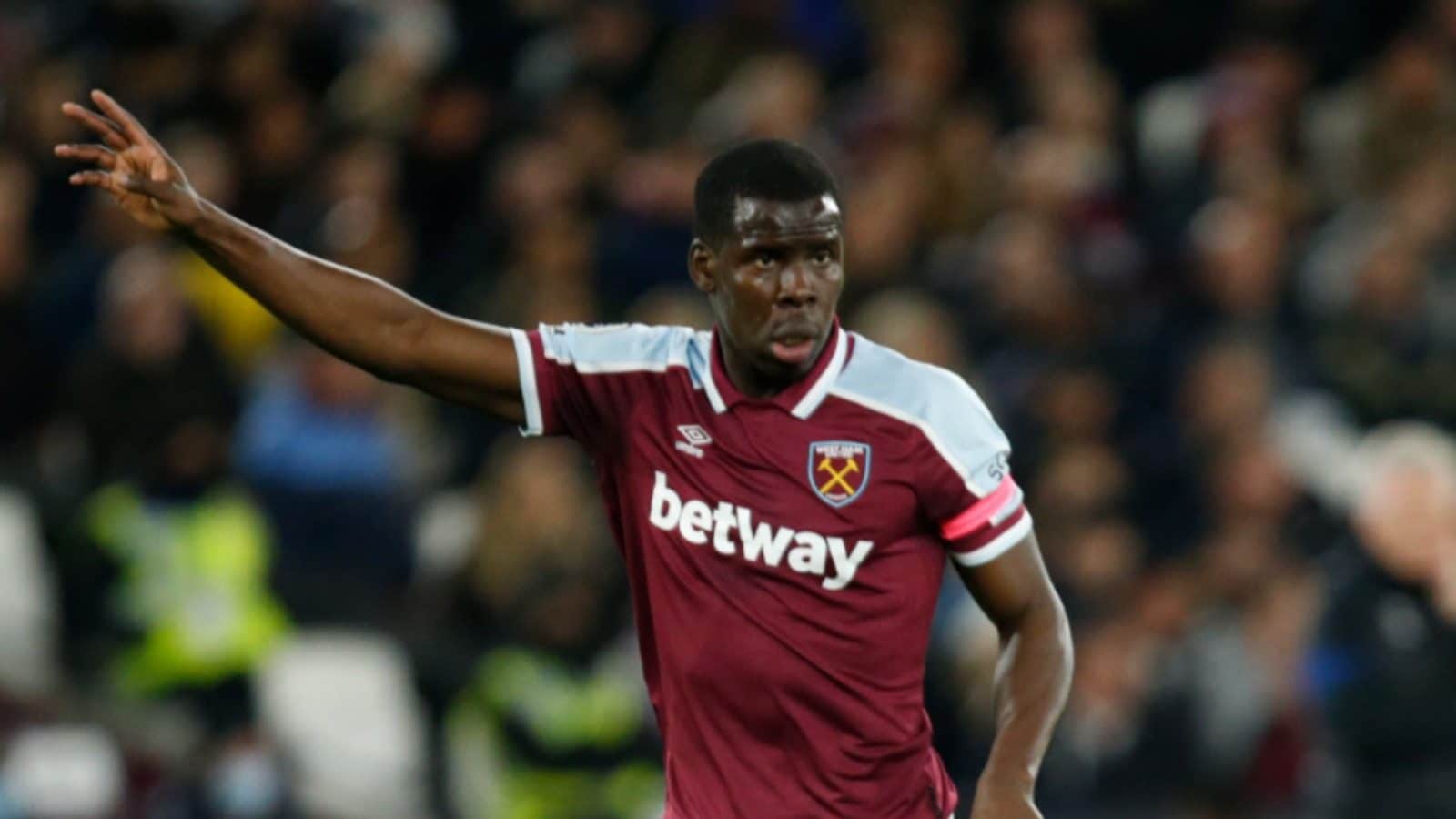 The 27-year-old France international appeared at a hearing at Thames Magistrates’ Court accused of three offenses under the Animal Welfare Act in relation to footage of the abuse that took place on Feb. 6 and surfaced on social media.

Zouma pleaded guilty to two counts of causing unnecessary suffering to a protected animal, while another charge was dismissed. He will be sentenced on June 1.

Zouma arrived at the court in a car and was accompanied by several security guards who held out umbrellas to form a protective shield around him as he was bundled into the court.

Zouma’s younger brother, Yoan, filmed the incident involving the cat and posted it on Snapchat.

Kurt Zouma could be seen kicking his Bengal cat across his kitchen, before throwing a pair of shoes at it and slapping its head.

“Since this footage was put in public domain,” Stevens said, “there has been a spate of people hitting cats and posting it on various social media sites.

“Their behaviour falls short of what is expected of a high-profile image.”

Yoan Zouma admitted to one count of aiding, abetting, counselling or procuring his brother to commit an offence. He was suspended in February by fifth-tier team Dagenham.

The Royal Society for the Prevention of Cruelty to Animals took Kurt Zouma’s two pet cats into care after the incident.

West Ham fined Zouma two weeks of salary, the maximum possible amount when the incident came to light, but manager David Moyes continued to pick the defender to play when healthy. Zouma also lost a sponsorship deal with Adidas.

The RSPCA brought the prosecution against the brothers even though it does not have the power to charge people.

British law allows organizations such as the RSPCA to use specialist lawyers to bring private prosecutions against individuals, with such cases heard in court and sometimes taken over by public prosecutors.