More
HomeEntertainmentKubbra Sait Reveals Getting an Abortion After One Night Stand: 'I Felt...
Entertainment 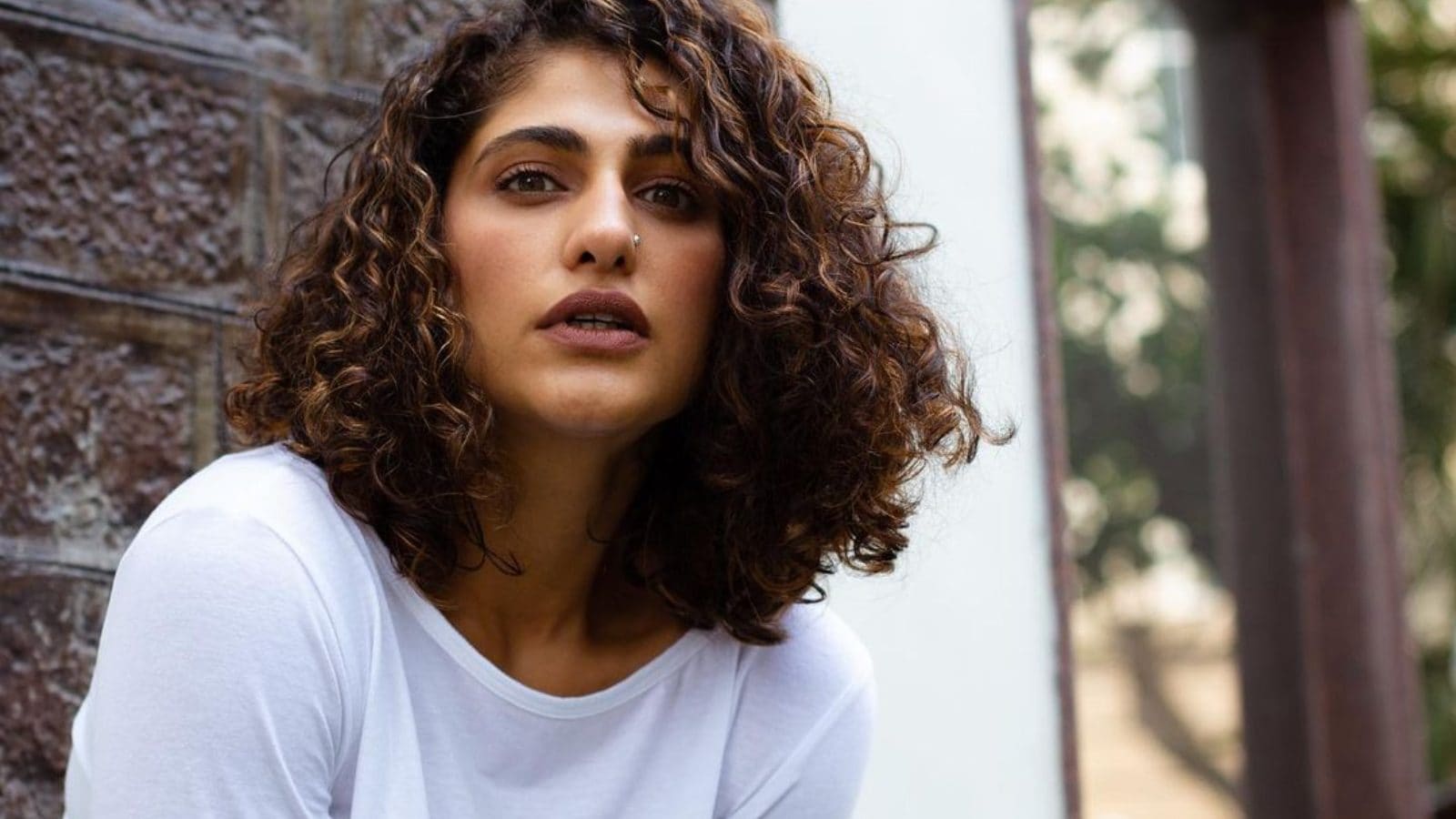 
Kubbra Sait is the latest star to release a book on her life, titled Open Book: Not Quite A Memoir. The Sacred Games star opened up about various experiences of her life, including her life in Bengaluru, being molested by a family friend, and more. In one of the chapters, Kubbra made a shocking revelation — she revealed that she was pregnant at 30 after a one-night stand and decided to abort the child.

In the chapter, titled I Wasn’t Ready to Be a Mother, Kubbra revealed that she got pregnant after she had a one-night stand with a close friend in Andamans during a trip. As reported by Times Now, Kubbra revealed in the chapter that she decided to terminate the pregnancy because she felt she wasn’t ready to be a mother.

“A week (after the pregnancy test results came in), I decided to terminate the pregnancy. I wasn’t ready for it. It just wasn’t the way I had imagined my life or my journey,” she said in the book. Speaking with the publication, Kubbra revealed that looking back, she has ‘no regret’ about her choice.

While she said that she has ‘no regrets’ about the decision, she added, “Of course, I felt like a terrible human being! A horrible human being because of that choice I had made. But my feeling bad did not come from how I felt but rather how other people would perceive it. My choice was about me. Sometimes helping yourself can be hard. But it is ok. You have to do it.”

On the work front, Kubbra was last seen in Dolly Kitty Aur Woh Chamakte Sitare. The actress has RK/RKay in the pipeline.