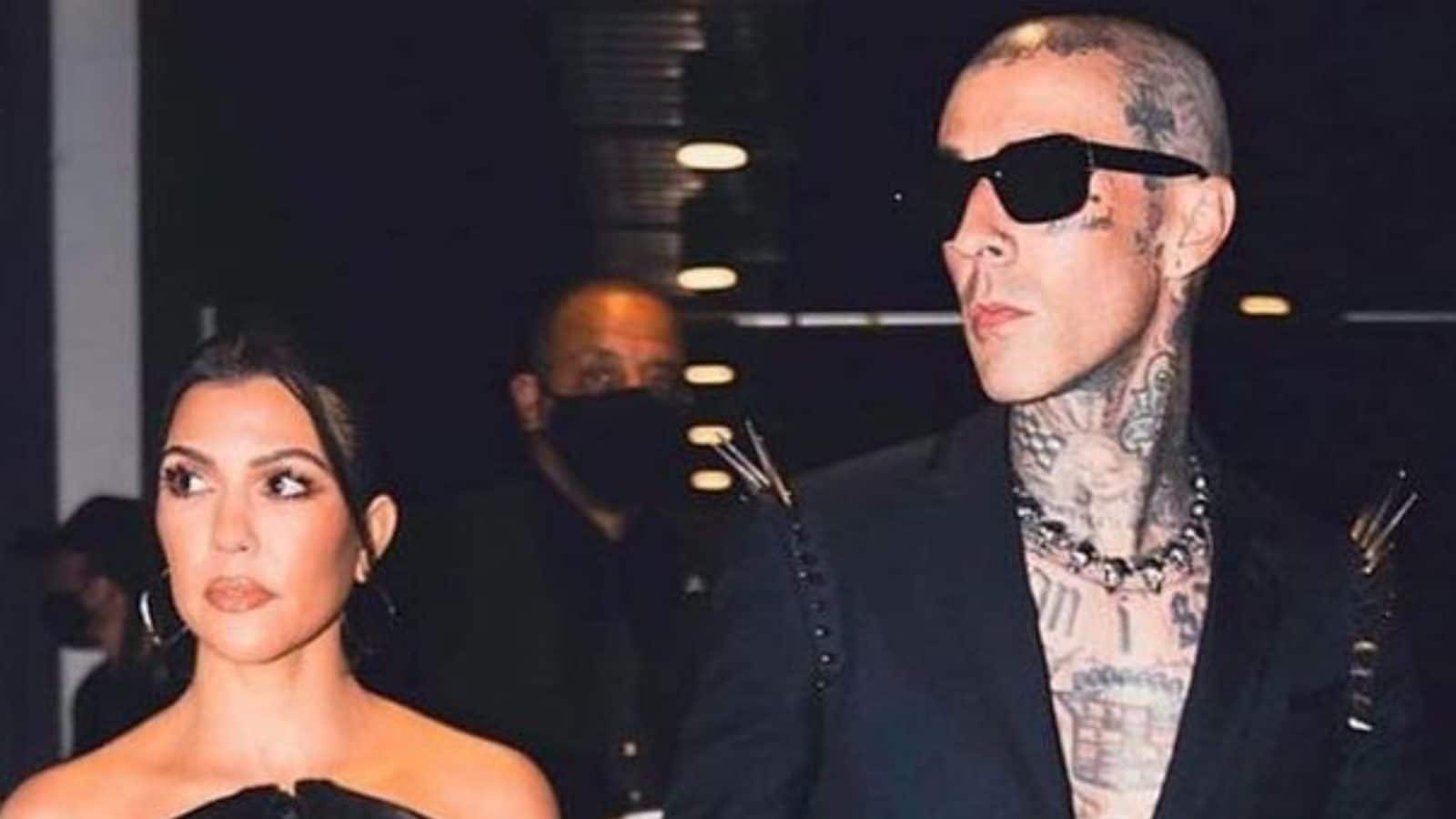 
Reality star Kourtney Kardashian shared an update on her IVF journey with husband and the Blink-182 drummer Travis Barker. The Poosh founder had stopped the fertility treatment 10 months ago and shared on her Instagram story a snap of herself working out on a treadmill. She wrote, “Finally started getting my energy back 10 months after stopping IVF, for anyone else going through it, it gets better!” The 43-year-old had previously shared parts of her IVF journey on the first season of the Hulu reality TV show The Kardashians. Travis has also remained open about Kourtney’s journey with IVF and their desire to have a child together.

When Kourtney Kardashian appeared on the October 4 episode of the Not Skinny But Not Fat podcast, she mentioned how the IVF procedure put a strain on her energy levels. She also shared that she had undergone a brain scan to see its effects. Upon looking at the scans, her doctors had mentioned that the effect was mostly from IVF, since it has an effect on one’s adrenals, thyroids and hormones. She said, “My energy levels since starting that have been really down and I haven’t done it since January or February and still my energy levels are still really down.”

In his September interview with GQ, Travis also shared that he did not feel uncomfortable talking about this intimate detail of his life or sharing the procedure on the Hulu show. In fact, they wanted to normalize the process, especially for men who might be less aware of their role. “It’s real life. And if any of that can help people—seeing Kourtney’s journey through IVF, which is super hard for a woman. You saw her struggle with it and talk about it. That’s real,” he said.

While the couple were hopeful for a successful outcome, they stopped undergoing the treatment in part because of the toll it was taking on Kourtney and in part to have more time for their wedding. They tied the knot in Italy earlier this year in May.