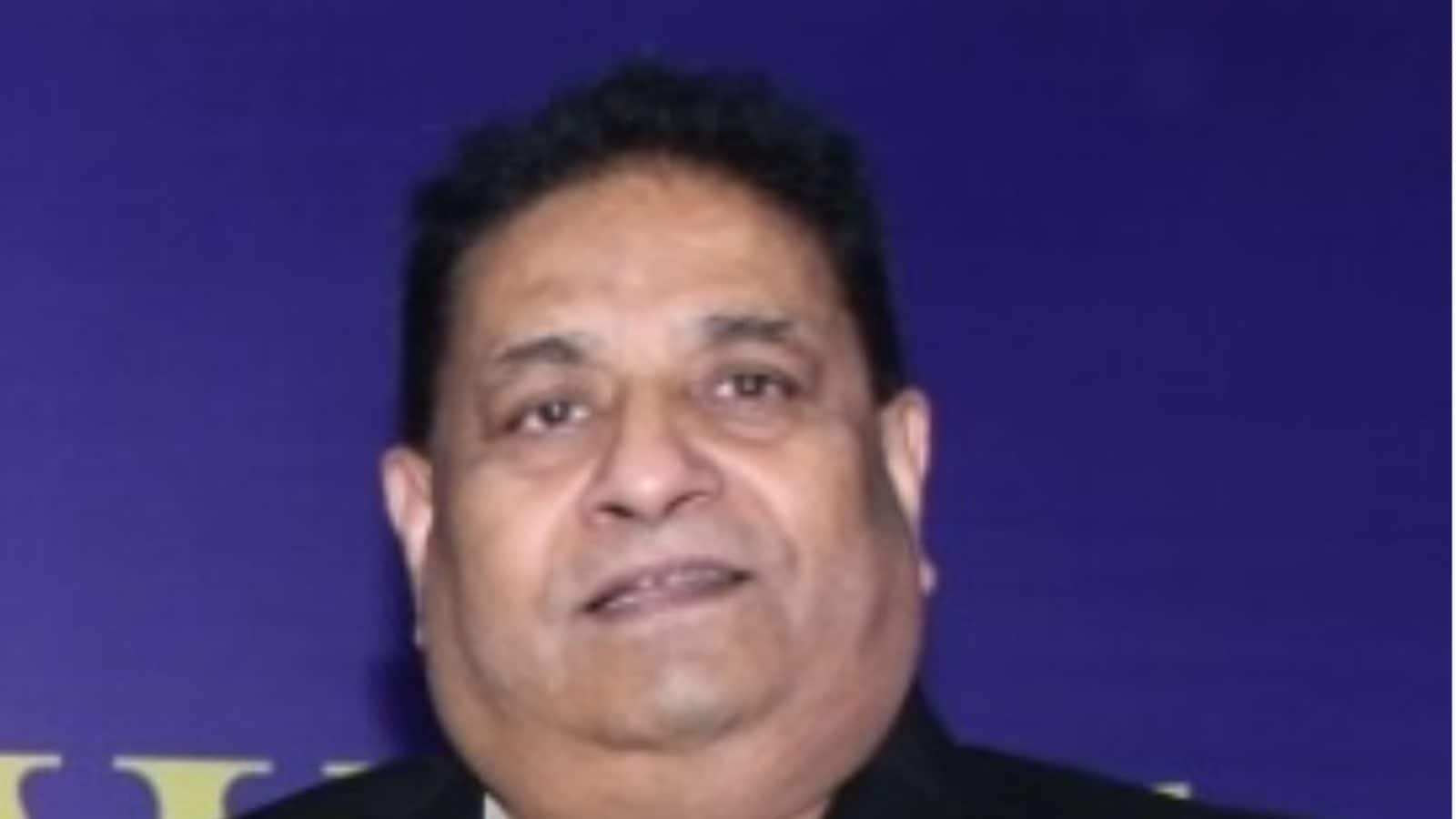 
The Khelo Chess initiative on the lines of Khelo India programme could revolutionise the sport in the country, said All India Chess Federation (AICF) secretary Bharat Singh Chauhan.

The AICF top official said this after Prime Minister Narendra Modi announced his intention to start the Khelo Chess programme during the first-ever torch relay of the Chess Olympiad at the Jawaharlal Nehru Stadium here on June 19.

“India has a lot of chess potential and AICF has been rigorously working on developing young talents. However, a programme like Khelo India for chess could revolutionise the sport in the country.

“It will bolster our mission of making India a chess powerhouse. The nation-wide event of that stature will not only inspire and encourage young Indians to take up the sport but will also bring out the best of the talents from across the country,” Chauhan said in a statement.

With veterans like Viswanathan Anand and Koneru Humpy alongside young promising talents such as R Praggnanandhaa and Gukesh D consistently performing on the global stage, India has emerged as one of the top chess playing nations in the world in recent years.

The country has also won three medals at the world’s biggest chess event — the Olympiad — since 2014. Two of the medals, gold and bronze, came in virtual editions, held in the last two years.

“Indian players have proved their abilities with some brilliant performances at the global stage. There has also been the emergence of some talented youngsters who are the future of Indian chess.

“Developing and nurturing young talent is very important and I believe, the Khelo Chess programme could provide an ideal platform,” Chauhan added.

The Khelo India programme was launched in 2018 with an aim to develop a sports culture at the grass-root level.

For a game like chess, which is not part of Khelo India yet, such an initiative could be a game-changer.

India is all set to add a golden chapter in its chess history by hosting the Chess Olympiad for the first time.

The 44th edition of the Chess Olympiad will take place in Mahabalipuram near Chennai from July 28 to August 10.