Kendall Jenner Splits from Devin Booker After 2 Years of Dating: ‘They’re Taking This Time To…’ 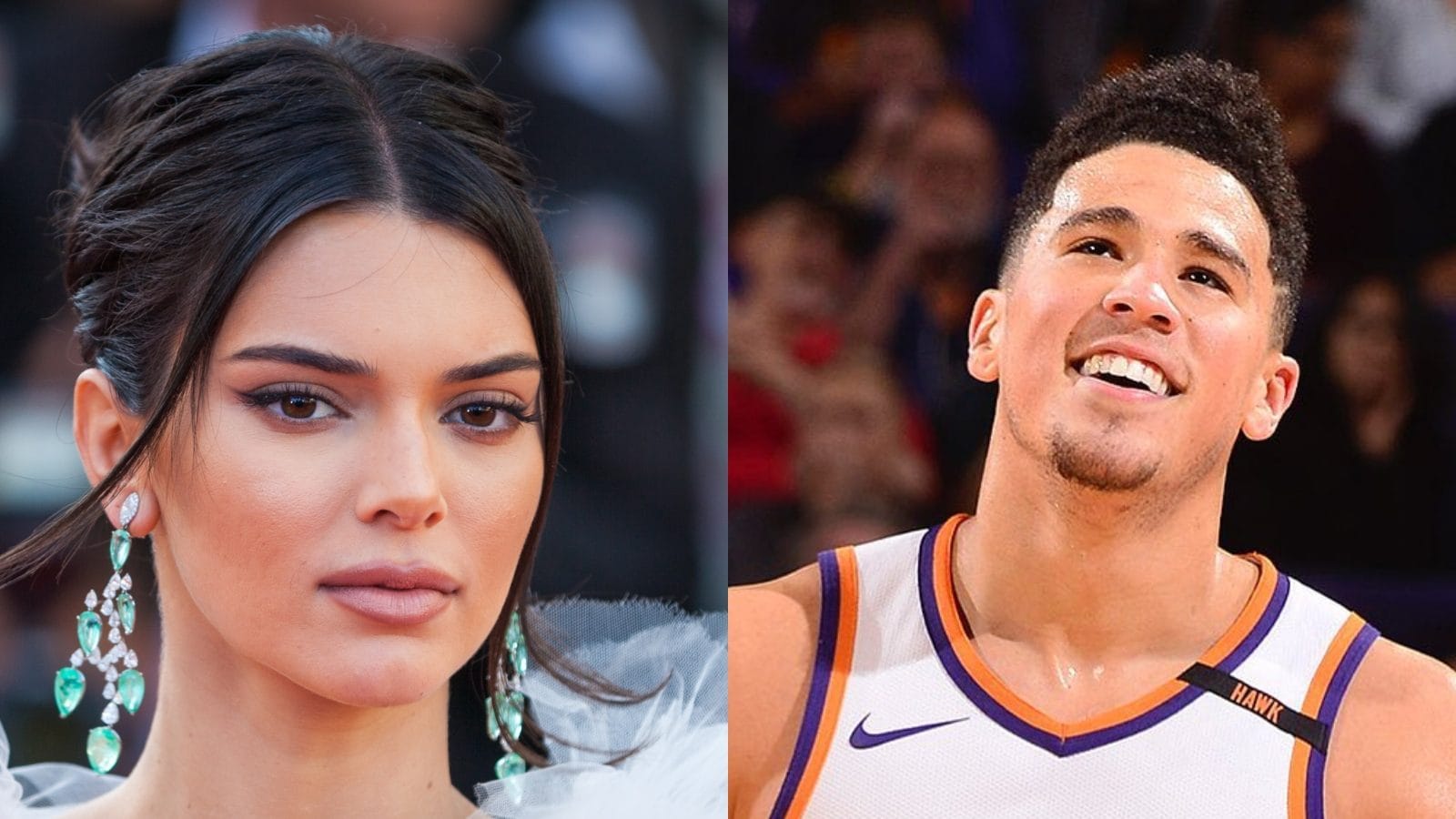 
American reality TV star, supermodel Kendall Jenner and NBA star Devin Booker have reportedly called it quits after dating for two years. The couple who made their relationship official on Instagram over last Valentine’s Day have reportedly parted ways but still, remain amicable and supportive of each other amid the same.

Us Weekly quoted a source saying that the 26-year-old model and the NBA star have “been apart for over two weeks now. They are taking this time to focus on themselves and figure out if a future together is what’s means to be.”

As for the reason why the two called it off, Us Weekly quoted another source saying that Booker was spotted getting cosy with different women during a recent trip to Scottsdale, Arizona. The source added that he was acting very single during the outing.

As per the report in the entertainment portal, Kendall and Devin gave a serious thought to their relationship and where it’s headed during Jenner’s elder sister Kourtney Kardashian’s wedding along with Travis Barker. The source stated that Kendall and Devin have decided to remain friendly and added they want to “figure out if a future together is what’s meant to be.”

In the meantime, Kendall’s mom Kris Jenner was recently seen asking the model to think about having a baby during the recent episode of The Kardashians.

On the other hand, Kendall spoke about her opinion about starting a family now and said, “I don’t know if I’m ready yet. I still have a lot to figure out before I can, like, welcome a child into my life. I’m still enjoying life on my own. And I’m OK with that right now.”

Jenner and Booker also sparked engagement rumours in May, last year after the model pranked her sisters regarding the same and later confirmed that it was fake news.