Katy Perry Sets Instagram on Fire With New Topless Photo, Orlando Bloom Comments ‘Can We Get Some More…’ 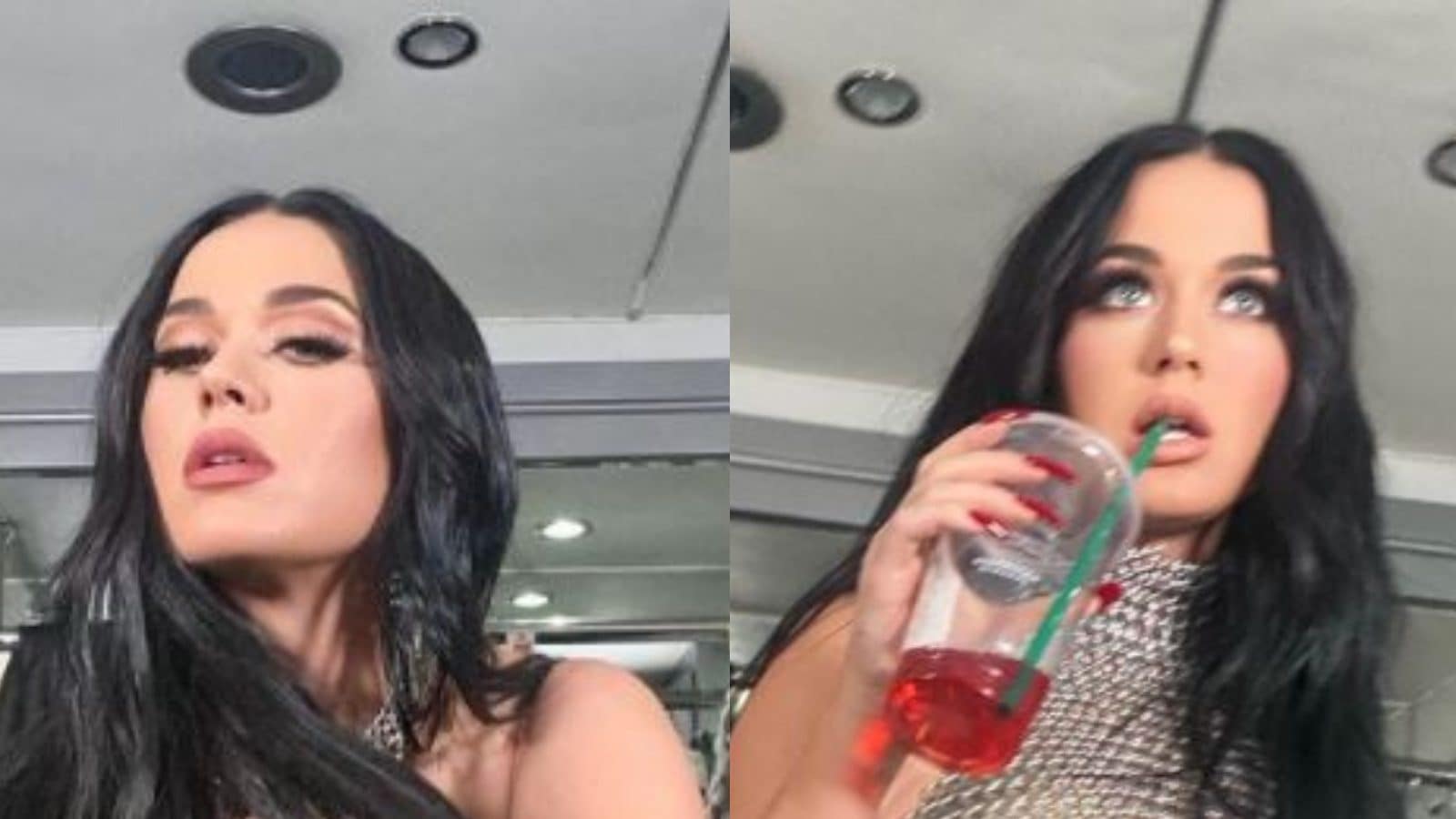 Singer and pop star Katy Perry took the internet by storm with her latest topless photo that she uploaded on her social media handles. On Friday, the Dark Horse singer took to Instagram to upload a topless photo of hers where she is facing her back to the camera. She uploaded three more photos after that and captioned the post as, “let it burn baby #WIG.” While fans were obsessed with her gorgeous figure and strong arms, her partner Orlando Bloom was more concerned about groceries. He commented, “Babe plz can we get some more hazelnut milk we’re running low.”

Meanwhile, in her opening concert at the Las Vegas residency, she performed in several bold outfits, becoming a talking point on social media. During Perry’s show, the one outfit that stood out was her beer-can dress. Made of multiple metal can tabs, the highlight was an eccentric bra constructed from a crushed beer can.

Moreover, Perry poured herself a drink onstage making fans go wild and leaving many in shock.

Perry had mentioned on ‘Good Morning America’ that her ‘Play’ residency was all set to be “fun.” Her other outfits

included a red bodysuit with fringe bottoms and a mushroom cap, a white dress with giant toilet rolls as props, a

ink and white striped dress as well as a shimmery golden and orange gown.

Meanwhile, the 36-year-old welcomed her first child with Orlando, Daisy Dove in August 2020 and has been a hands-on mom ever since. She and Orlando began dating in 2016 but revealed in 2017 that they had split. However, they got back together in 2018 and got engaged to each other on February 14, 2019.