More
HomeNews'Karnataka to split into two, India to have 50 states after 2024',...
News

‘Karnataka to split into two, India to have 50 states after 2024’, minister says 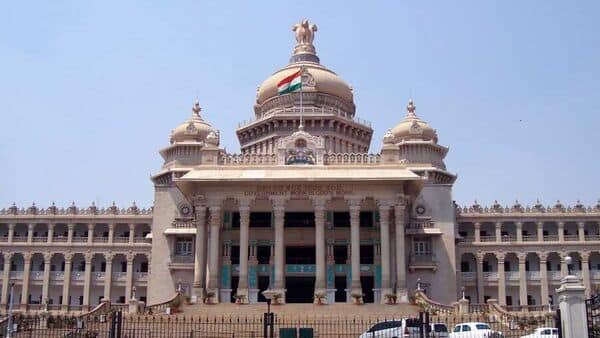 A Karnataka minister has said there will be 50 states in India after the Lok Sabha election in 2024. Karnataka minister Umesh Katti, who holds the food, civil supplies, and consumer affairs said, “Prime Minister Narendra Modi has decided to form 50 States in the country after the 2024 elections. I came to know that he is mulling over it”.

“Two States should be carved out of Karnataka, four in Uttar Pradesh, three in Maharashtra, and so on,” the minister added.

According to a report by PTI news agency, Katti said the idea of splitting the State is good because the burden on the population has increased over the years. “Such thought is good because the population is increasing, and that region (north Karnataka) should also see development. North Karnataka should become a State and develop. We will remain as Kannadigas but there is no harm if the State (Karnataka) is divided,” Katti said.

Stating that the idea of forming 50 States was good given the increase in population, Katti said it has increased from two crore to 6.5 crore in the last 60 years.

Reacting to Katti’s statement, Chief Minister Basavaraj Bommai said there was no proposal at the government level for separate Statehood to north Karnataka. “This is not the first time Umesh Katti has spoken about it. He has been saying it for many years. He should reply to this question,” the Chief Minister said.

Karnataka Revenue Minister R Ashoka also said Katti’s statement is not an issue at all. “Katti has been saying this. This is not the first time that he has spoken about separate statehood to north Karnataka. He has said it more than 100 times till now. Karnataka is one”.