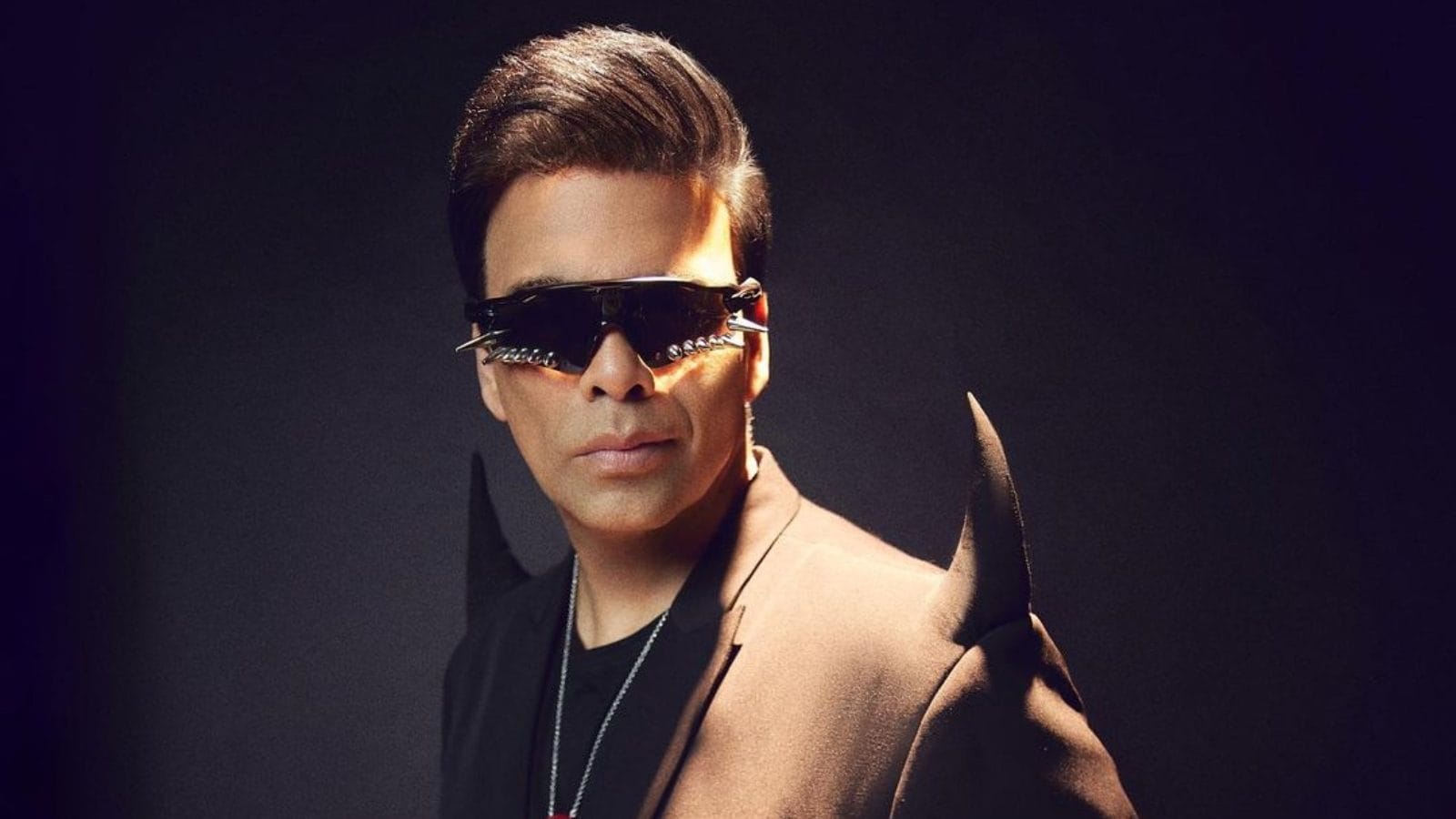 
Karan Johar is not only known for his amazing films but also his impeccable fashion sense. The Kabhi Alvida Na Kehna director is often the talk of the tinsel town for his sartorial choices of outfits. Since B-Town had gone all out for the spooky season, Karan Johar celebrated Halloween by channelling the avatar of a trendy devil.

On Tuesday, Karan took to his Instagram handle to share some pictures of himself flaunting a pitch-black suit, carefully matched with designer black sunglasses. There were devil-like horns attached to the shoulders of the coat, and the Ae Dil Hai Mushkil filmmaker had also accessorized his look with a red necklace. Karan wrote in the captions, “Late for halloween… but the devil within can’t help itself ….Styled by @ekalakhani in @_huemn @sheldon.santos.”

The quirky look was met with some cool and unique responses from celebs and fans alike. Kajol commented, “Faaab(red heart emojis)”. Ishaan Khanna wrote, “Devil wears Balenciaga”. Meanwhile, one of the fans said, “That exactly suits you”, another one wrote, “Awesome dude”. Someone also commented, “When the Devil met Prada”.

Despite making his departure from the popular social media platform Twitter, Karan Johar has been regularly sharing pictures and videos on Instagram. Only yesterday, Karan had shared a reel in which he had donned a stylish purple jacket that he had paired with matching sunglasses.

Meanwhile, on the professional front, Karan Johar would be coming with his next directorial ‘Rocky Aur Rani Ki Prem Kahani’. Touted to be a new-age romantic flick, the quirky film will feature Ranveer Singh, Alia Bhatt, Dharmendra, Shabana Azmi and Jaya Bachchan in pivotal roles. The film went on floors in August 2021 with several schedules shot in Mumbai, Moscow and Delhi. Rocky Aur Rani is expected to hit the silver screens on February 10, 2023.