Kanye West Apologises Over George Floyd Remark, Says ‘I Know How It Feels to Have a Knee on My Neck Now’ 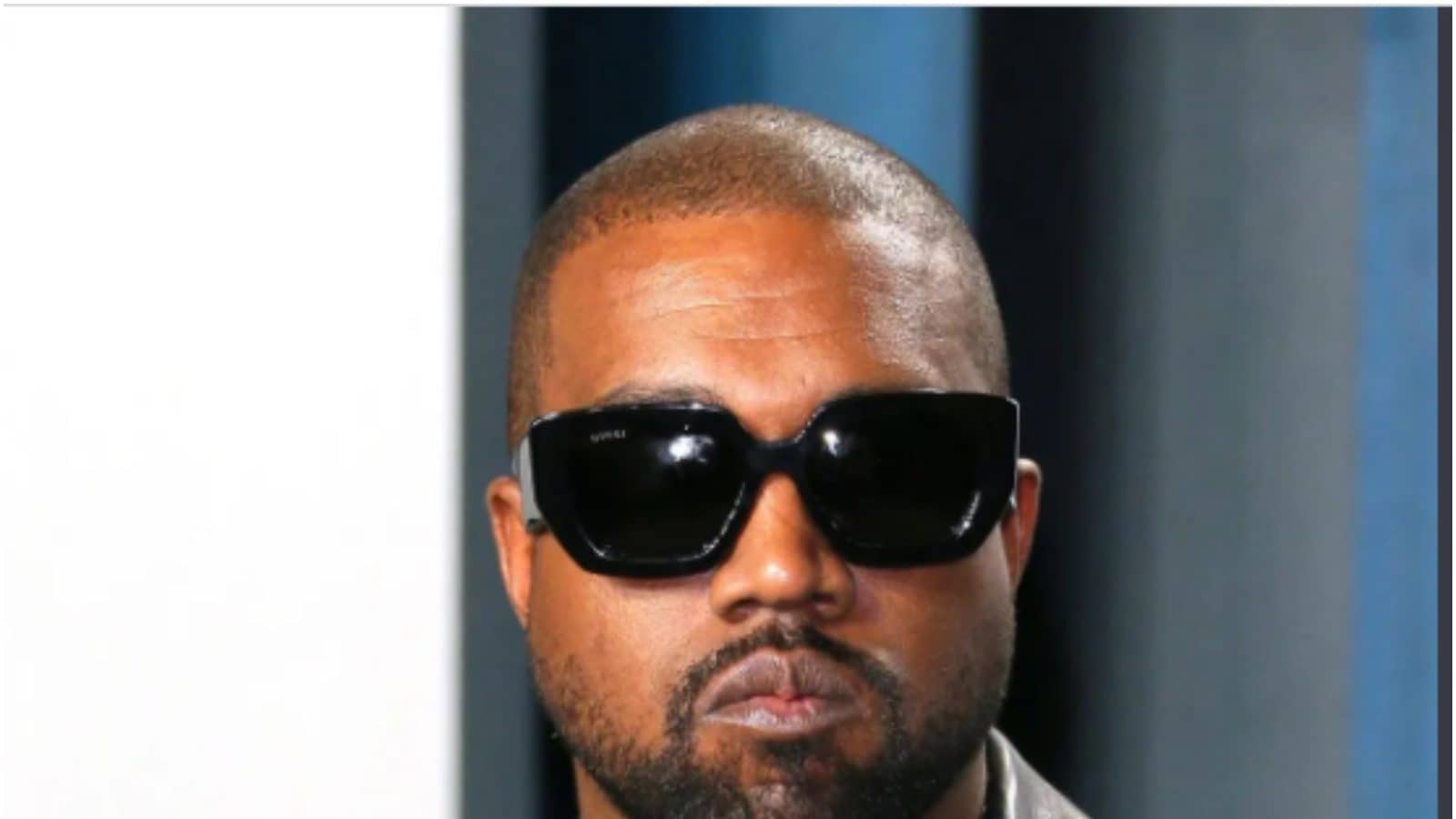 
After losing a billion-dollar deal with Adidas over his anti-Semitic comments, Kanye West has now apologised for his earlier remarks claiming that George Floyd had died due to a drug overdose. Ye, as he now goes by, had falsely claimed that Floyd, whose death became the rallying point against police brutality and systemic racism, died due to a fentanyl drug overdose. Following a serious backlash, which included a $250 million lawsuit, he apologised for the remark.

Though in typical style, he compared himself to Floyd in the apology stating that he now knew what “a knee on my neck” feels like.

Speaking at the Drink Champs podcast, Kanye West alleged that Floyd died of a drug overdose and not because former police officer Derek Chauvin kneeled on his neck for over nine minutes. The comments were met with severe backlash from the media and netizens. Floyd’s daughter sued the rapper for $250 million for the defamatory comment. Lawyers representing Floyd’s family said that the family was receiving hate comments online because of what Kanye said. Companies like Adidas, Balenciaga, and Vogue have severed ties with the rapper following a string of statements from the celebrity, including antisemitic comments.

Kanye West claimed that the situation led to him losing $2 billion in one day.

While speaking to the paparazzi on October 28, the rapper apologised for his false claim. “I want to apologise for hurting them,” he said. Kanye further stated that “now God has shown me by what Adidas is doing, and by what the media is doing, I know how it feels to have a knee on my neck now.”

Kanye was comparing the media and brands he had previously partnered with holding him accountable regarding his claims to the feeling Floyd had gone through when he was forcefully restrained and left unable to breathe on the street.

The video of Kanye West speaking to the paparazzi has garnered widespread attention on Twitter.