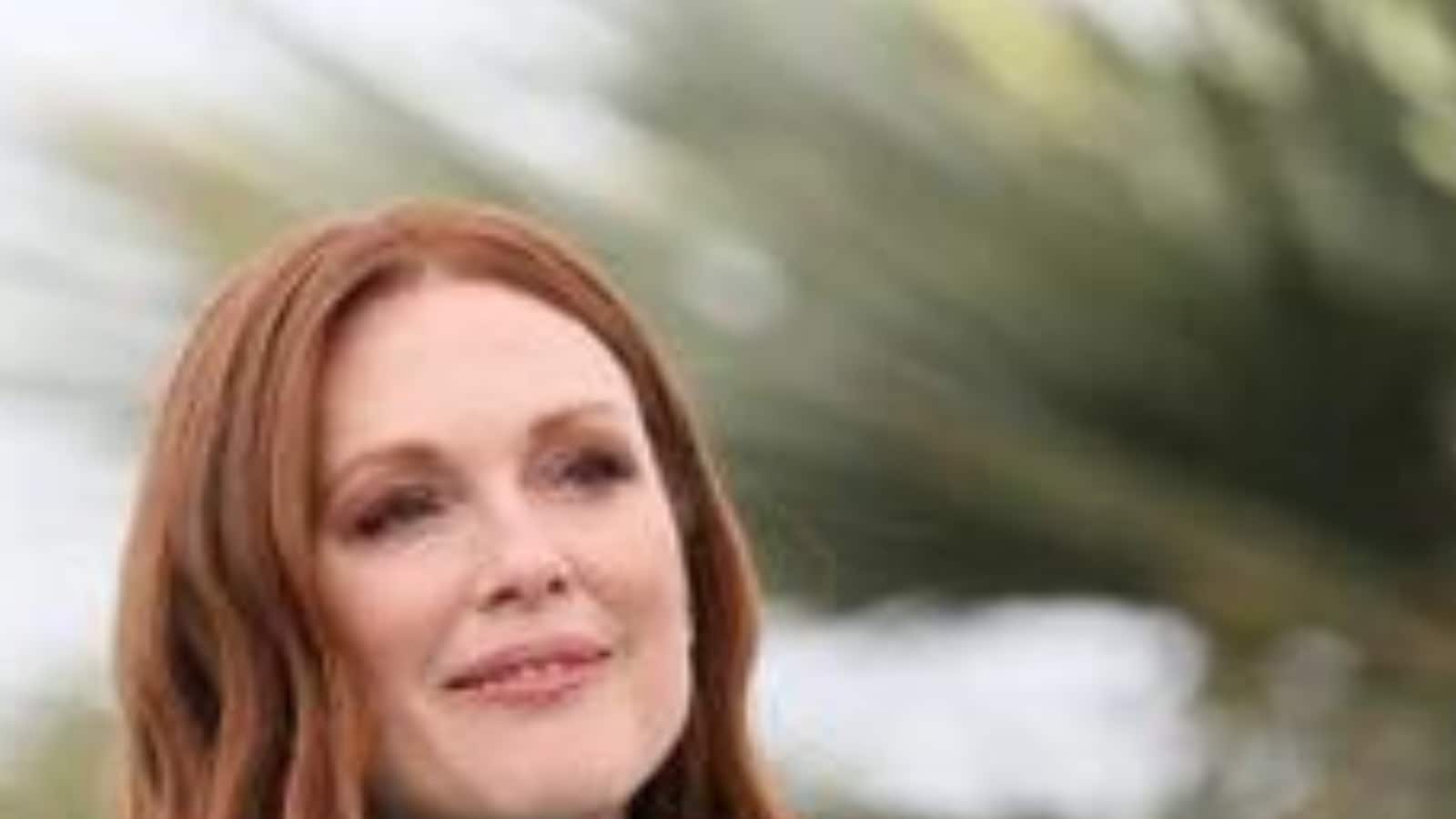 
As a teenager, the Hollywood actress used to feel separated from other kids due to her hair and freckles. Hollywood Actress Julianne Moore, recently, revealed the reason why she lost her eyebrows and how she struggled to ‘fit in’ with other kids as a teenager.

The 61-year-old actress explained how her perspective about her looks has changed and, over time, she has learnt to accept herself better.

In a recent interview with Sunday Times, Moore shared how she used to despise her freckles and red hair as a young girl. But, as things changed with time, she started to embrace these qualities. “I think it is because you have other things you are interested in, such as family, relationships, work, or your community,” she said.

“Being myopic about the way you look recedes,” she added.

As a young adult Moore used to feel separated from the rest due to her red hair and freckles, which later went on to become her trademark. Reminiscing about her childhood days, she mentioned how she wanted to look tanned and mingle with other American kids. “I just wanted to look like every other tanned American kid. I hated being the one who couldn’t go to the beach or had to wear long sleeves,” she stated.

She also revealed how this outlook messed up her eyebrows. According to Moore, she used to pluck her eyebrows as a teenager and also used bleaching material to have them look the way she wanted. She revealed that her eyebrows are totally drawn on now and she even finds it difficult to get the right colour for it at times.

She also described the “mimetic theory of desire,” which she herself experienced while growing up. Mimetic desires are defined as subconscious imitation of another’s desire. Eventually, she started accepting her qualities, which she once thought to be flaws. However, she accepts that this change does not take over entirely.

“Everybody cares somewhat,” she says. “But the degree to which you are interested in that, and the fruitlessness of that, becomes apparent as you get older.