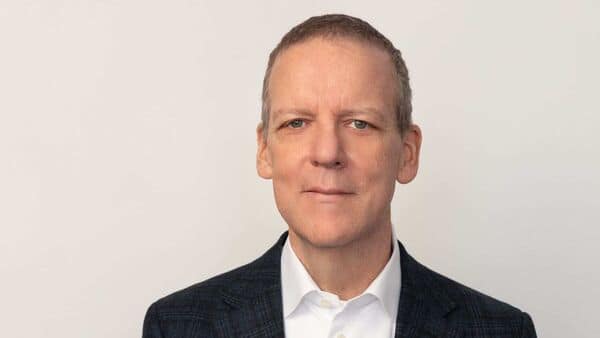 “Since joining the company in May 2018, John drove Xerox forward,” Chairman James Nelson said in a statement announcing Visentin’s death. “John’s drive, energy and commitment to the business and its customers, partners and employees will be greatly missed.”

Before joining Xerox, Visentin, 59, worked at a variety of tech companies, including International Business Machines Corp. and Hewlett-Packard Co.

Visentin’s tenure was marked by an unsuccessful hostile takeover bid in 2020 for HP Inc., the computer and printer maker. Xerox, a pioneer in photocopying, argued the combination would help modernize the companies in the face of falling demand for printed documents. Xerox has been buffeted by declining revenue the past four years.