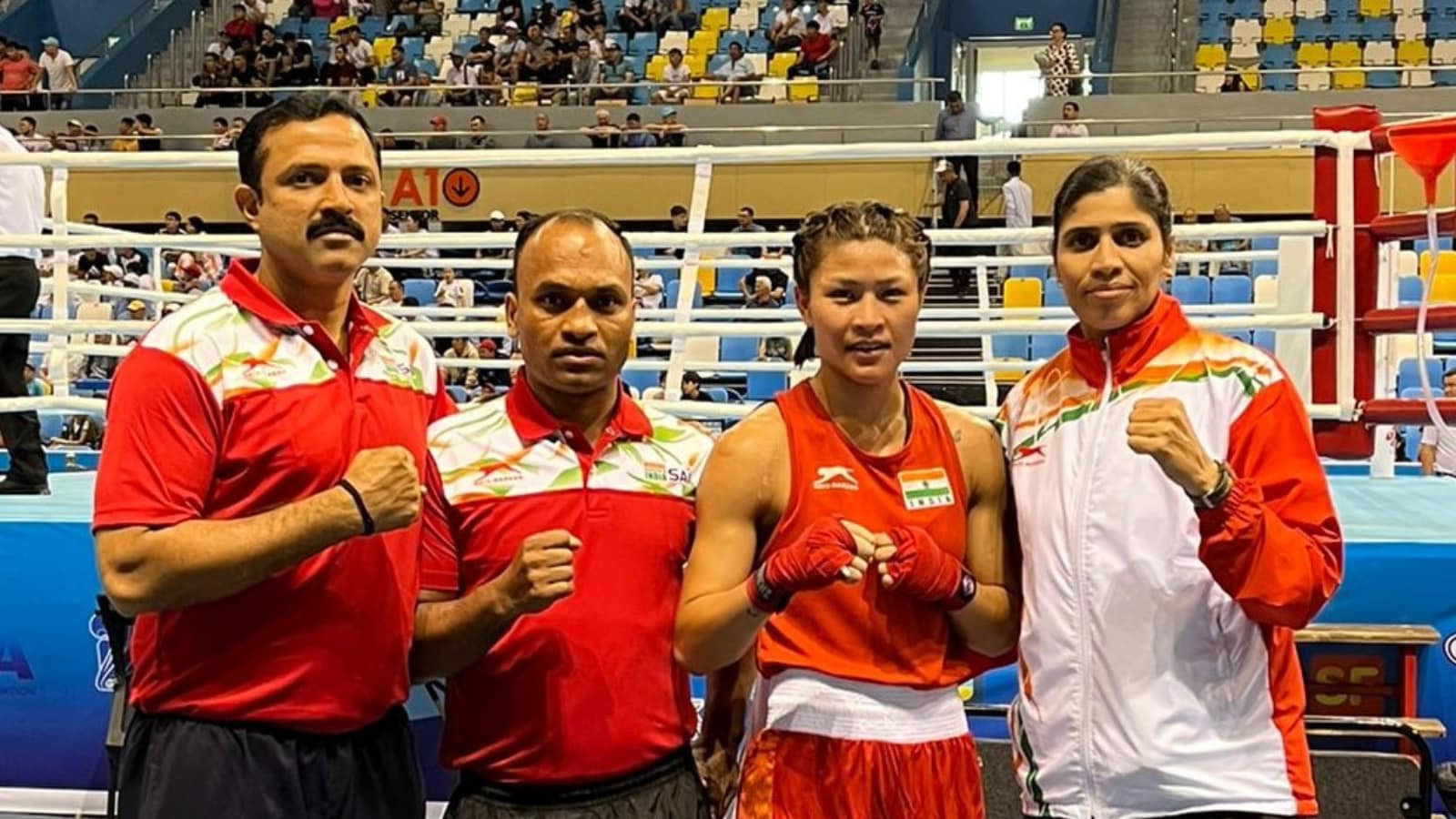 
World Championships bronze medallist Jamuna Boro put up another clinical performance and got the better of Kazakhstan’s Anel Sakysh to enter the final of Elorda cup in Nur-Sultan, Kazakhstan on Sunday.

Jamuna, who hails from Assam produced a clinical and dominating performance during her thumping win against the home boxer by unanimous margin in the 54kg semi-final.

Her speed and footwork were spot on as she managed to evade her opponent’s punches several times before freeing herself up to land a few of her own towards the end of the opening round.

While the Indian dominated the proceedings in the second round, Jamuna’s determination and composure under pressure gifted her the win in a highly competitive final round

Meanwhile, the other two women boxers- Sakshi (54kg) and Sonia (57kg) ended their campaign with 0-5 and 2-3 defeat against Uzbekistan’s Nigina Uktamova and Sitora Turdibekova respectively.

The challenge in the men’s section also ended in the semi-finals as all the 4 pugilists playing today lost unanimously. While Kuldeep (48kg) and Jugnoo (92kg) lost to kazakh boxers Asilbek Jalilov and Aibek Oralbey respectively, Anant went down fighting against China’s Fang Bo.

Late on Saturday night, World Youth Champions Gitika (48kg) and Alfiya (81+KG) stormed into the final. Gitika won her bout against Uzbekistan’s Marjona Savrieva 4-1 while Alfiya showed her dominance against Valeria Axenova of Kazakhstan as the referee had to stop the contest in the second round.

The inaugural edition of Elorda Cup has been witnessing the presence of top players from strong boxing countries such as India, Uzbekistan, hosts Kazakhstan, Cuba, China and Mongolia.

The champion boxer will receive USD 700 while the silver and bronze medal winners will take home USD 400 and USD 200 respectively.