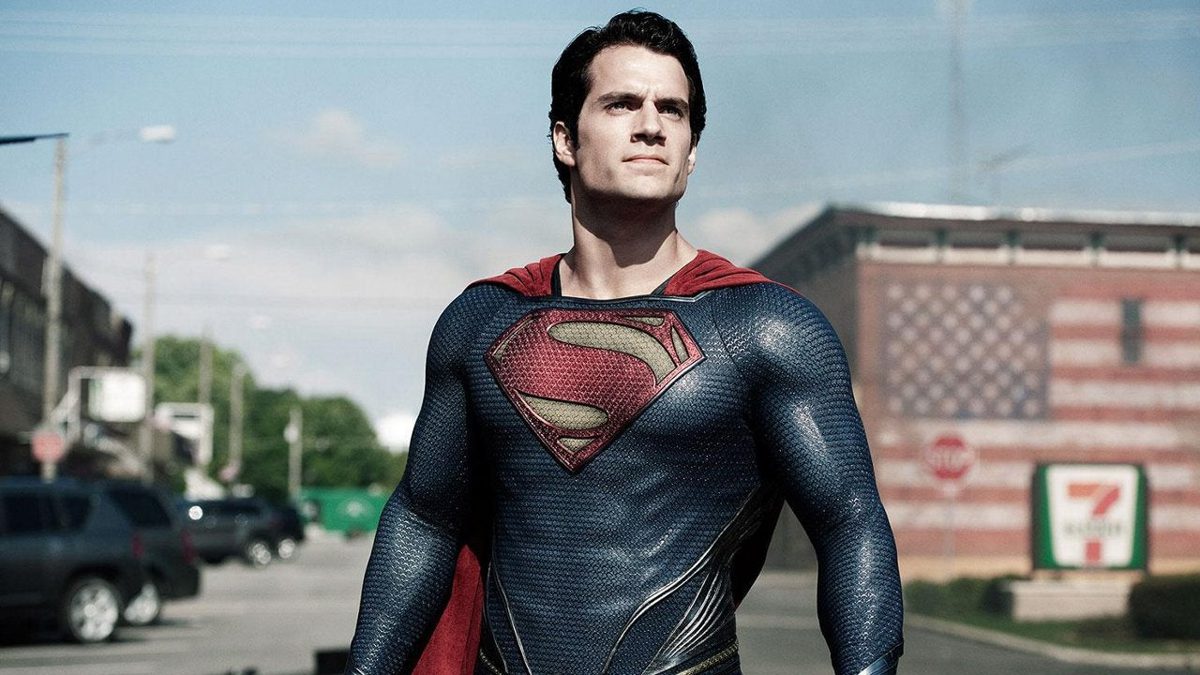 James Gunn and Peter Safran may have only been handed the reigns to DC Studios recently, but the pair are apparently fine-tuning their master plan for the DC universe, with plans to unveil them soon.

According to The Wrap, the DC Studios master plan is still fermenting, with news of Gunn and Safran’s takeover only announced less than a month ago. But an inside source says their long-term plan for DC “should be revealed in the next two months.”

The future of the DC universe is seemingly fractured, but unified, all at once. Prior to Gunn and Safran’s arrival, DC movies were shooting in several directions whether it’s the remnants of the Snyderverse like Aquaman and The Flash, new arrivals like Black Adam, Matt Reeves’ The Batman universe, and Todd Phillips’ Joker films.

At the same time, Gunn and Safran will gain overall creative control over most of these movies (Reeves’ The Batman and Phillips’ The Joker are potentially autonomous) and could give DC Studios a unified vision similar to the MCU under Kevin Feige.

The DC slate is apparently at a bit of a standstill until Gunn and Safran finalize their plans. According to The Wrap, there’s actually no formal deal with Cavill to return as Superman while Gunn and Safran figure out a “long range plan for the DCU.”

Despite Cavill posting an Instagram story about his return, and his cameo in Black Adam, several insiders say that there’s no writer or director attached for Man of Steel 2. Cavill has even departed his popular role as Geralt in Netflix’s The Witcher series with many speculating it was to prepare for a new string of DC appearances.

All this to say, the future of DC will be laid out soon and it remains to be seen just how involved Cavill will be under the new regime. For more, read why Gunn’s arrival could be the best thing to happen for DC.

Matt T.M. Kim is IGN’s News Editor. You can reach him @lawoftd.