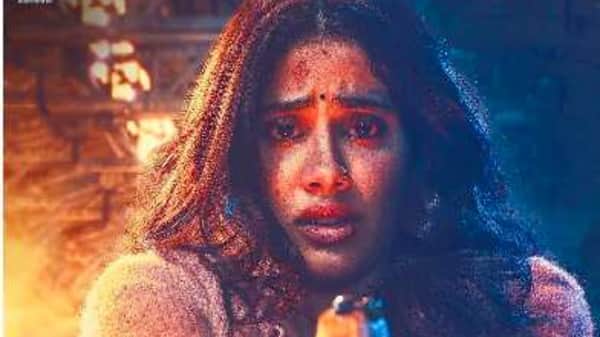 Jahnvi Kapoor-starrer Good Luck Jerry will skip the wait to get to theatres and stream on Disney+ Hotstar on 29 July. Directed by Sidharth Sengupta and produced by Subaskaran Allirajah, Aanand L. Rai and Mahaveer Jain, the film also features Deepak Dobriyal, Mita Vashisht, Neeraj Sood, and Sushant Singh in pivotal roles. It is a remake of Tamil film Kolamaavu Kokila (2018).

To be sure, movie theatres across India may be running at full capacity, but box office opportunities for small and medium-budget films is shrinking, pushing them to release on streaming services.

Even though these films, featuring bankable stars were meant for theatres, Alia Bhatt’s Darlings, Mohanlal’s 12th Man and Kangana Ranaut’s production Tiku Weds Shiru have opted for release on digital platforms, said trade experts. The move comes as producers recognise that only large-scale entertainers are setting the cash registers ringing, underscored by the poor performance of recent titles like Anek, Jayeshbhai Jordaar and Runway 34, among others, that could not draw audiences to cinemas.

A lot of these films that cater to niche, urban markets have realised that making numbers at the box office will be quite tough. Even if there is an iota of doubt around whether the film will find takers in cinemas, they are going directly to OTT at the moment, trade experts say.