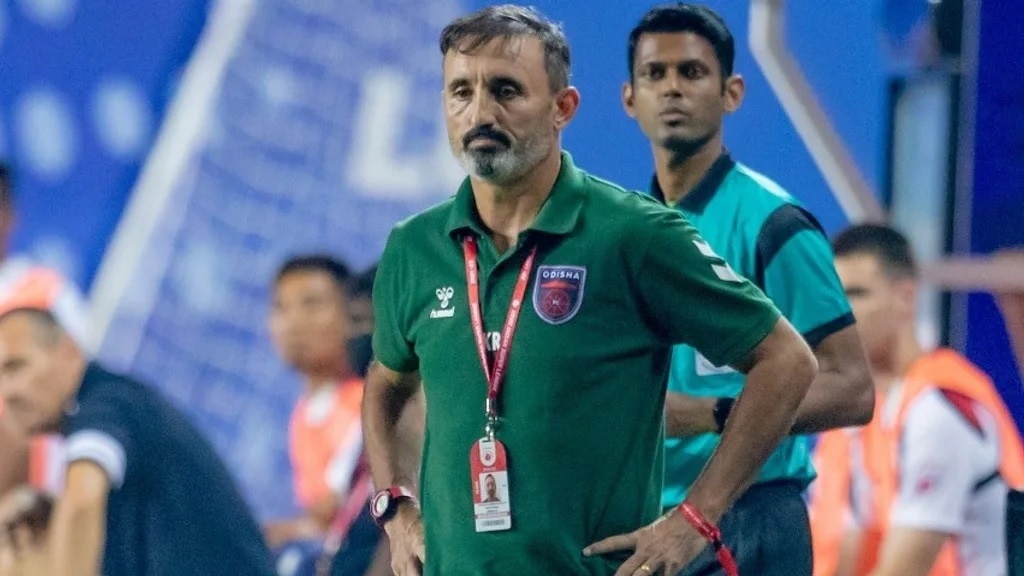 
Odisha FC announced on Friday that they have parted ways with head coach Kiko Ramirez following a few underwhelming performances in the ongoing Indian Super League (ISL) 2021-22 campaign. Odisha FC have not traditionally been a top team but they came into the season with a lot of promise and a good personnel, started the campaign well but failed to hit the mark in some games that derailed their top four bid.

On Wednesday, Odisha were not upto the mark when they were outplayed 2-0 by Kerala Blasters. This came after the team was put in quarantine following Kamaljit Singh’s Covid-19 positive test.

News18.com has learnt that following the departure of Ramirez, assistant coach Kino Sanchez will take charge as the team prepares for their January 18 fixture against NorthEast United FC.

“This has been a very difficult decision and not one that the club owners and management have taken lightly.

“After lengthy deliberation and consideration amongst the club’s technical committee, it was decided a change is needed now to give the club time to improve performances and results this season. The club would like to thank Kiko for his efforts and wishes him the best for the future. The club shall make further announcements in due course,” the club said in its statement.

Sources close to the club told News18.com that Ramirez did not have a tactically strong plan many a times and was also not in great talking terms with all the foreigners of the team.

This season, Odisha FC have shown great potential and flair for attack in a few games and Kino will be looking to help the team perform to that level.

Odisha FC players are still in hard quarantine and will not come out of it till at least January 16, two days before their next fixture. While among the players, only Kamaljit has tested positive so far, a number of staff members have caught the virus.

On Thursday, Odisha FC had two new Covid-19 cases and may have a few more in the coming days.

Sources said the players are shaken mentally due to the hardship and are not feeling up to the task. They feel like things are not getting better and it’s only getting tougher for them.

Comedian-actor Raju Srivastava continues to be critical, remains on ventilator