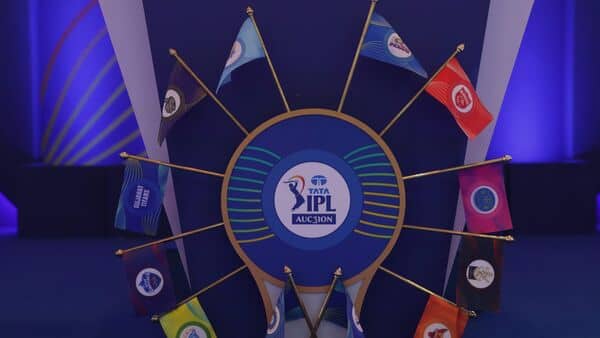 The preparations for the 2023 edition of the richest cricket tournament in the world are being initiated as the Indian Premier League (IPL) on Tuesday announced the list for the impending auction in Kochi on 23 December.

Initially, 369 players were shortlisted by the 10 franchises out of the total registrations of 991 players. Later, as the franchises requested 36 more players, the total number of players to be auctioned reached 405.

“A maximum of 87 slots are now available with up to 30 being slotted for overseas players. Rs. 2 crore is the highest reserve price with 19 overseas players choosing to be slotted in the highest bracket. 11 players are on the auction list with a base price of INR 1.5 crore. Manish Pandey and Mayank Agarwal are the two Indian players in the list of 20 cricketers with a base price of INR 1 crore,” IPL said in a statement.

In 2021, two new franchises entered the IPL- Lucknow Super Giants which was headed by Indian batsman KL Rahul and Gujarat Titans, with Hardik Pandya as skipper. Both the new franchises played well in their first league, with Gujarat Titans also becoming the champions after beating Jos Butler-led Rajasthan Royals.

The last tournament didn’t go very well for the traditional champions like Mumbai Indians and Chennai Super Kings who didn’t even qualify for the playoffs and remained last on the points table.