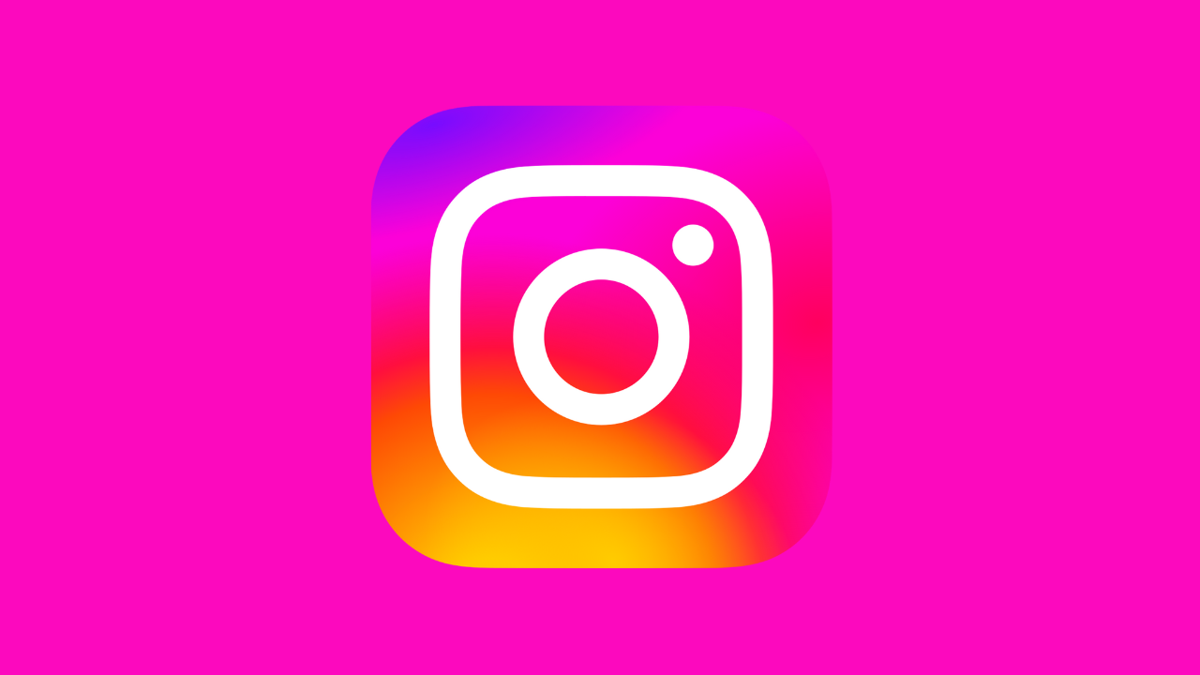 This just in, many Instagram Users seem to have complaints about the platform at the moment. Recently, an outage has been plaguing the social media platform and this one is unlike any other the platform has faced before. Users are reporting their accounts being suspended for no apparent reason and are having trouble logging in.

Also read: Steam Potentially Working on Implementing Peer-to-Peer Downloads; Here Is Why It Could Be a Huge Deal as Users Sets a New Record

Many users have also reported losing followers as the account suspension spree runs rampant, many social media personalities have lost followers in the count of millions. Fortunately, Instagram has acknowledged the issue and is working towards a fix for it at the moment. They relayed this information through the Instagram Comms account on Twitter. We have reached out to the concerned people for a comment on the situation.

We’re aware that some of you are having issues accessing your Instagram account. We’re looking into it and apologize for the inconvenience. #instagramdown

Through the same thread people will be able to observe various users reporting their woes about the outage. One user stated that they had to feed their password, email ID and phone number to verify their accounts, but mysteriously their password has been changed and they cannot get back in.

Another user reported that they tried to appeal this issue and a new Error Message is appearing for them. The error message states, the username that has been fed doesn’t appear to belong to an account, check the username and try again. Others have reported black backgrounds and spinning lines.

Instagram faced a similar issue earlier this month, but it was only restricted to iOS devices. Many users reported that they weren’t able to access their accounts. The issue was fixed through an iOS update. Hopefully Instagram releases a quick fix for this issue too as it has been hampering the experience for many users.