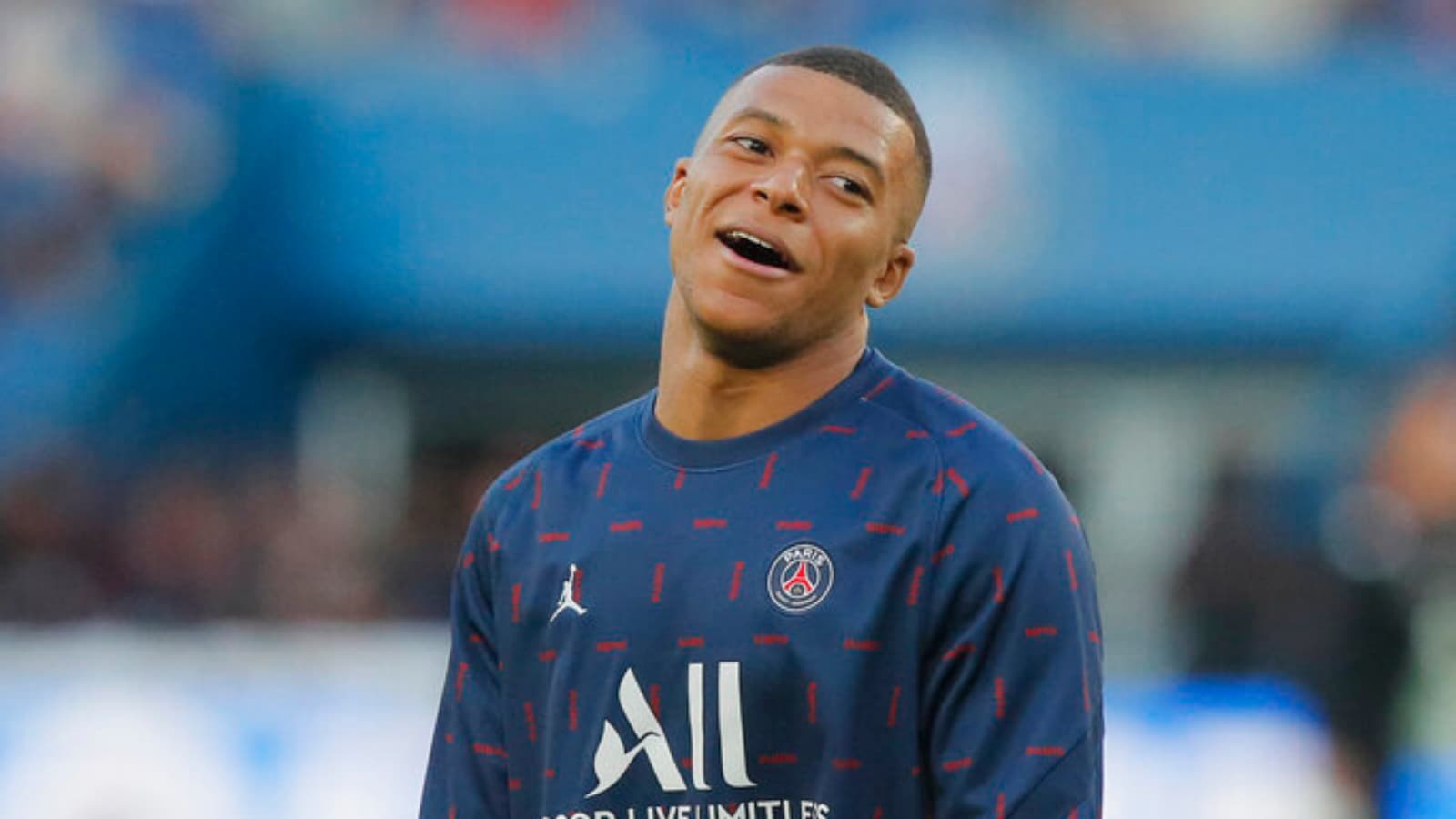 
Kylian Mbappe will miss Paris Saint-Germain’s first Ligue 1 outing of the new season this weekend against Clermont with an adductor injury, his club said on Friday.

PSG announced that Mbappe had been left out of the squad that would travel to Clermont for Saturday’s game “due to pain in his adductor muscles” and will instead remain behind for treatment.

“A further update will be provided in 72 hours time.”

Mbappe already missed PSG’s 4-0 win over Nantes in the French season-opening Champions Trophy in Tel-Aviv, Israel last weekend due to a suspension carried over from the last campaign.

PSG begin their defence of the Ligue 1 title with a new coach, Christophe Galtier having taken over from the sacked Mauricio Pochettino.

Lionel Messi and Neymar, who both scored against Nantes, are in the squad along with new signings Vitinha, Hugo Ekitike and Nordi Mukiele.

However, there is no place for the Qatar-owned club’s most recent recruit, with Portuguese international midfielder Renato Sanches not featuring in the list of 21 players announced on Friday.

Sanches only arrived on Thursday from Lille for a reported fee of 15 million euros ($15.25m).

Galtier, who led Lille to the Ligue 1 title in 2021, said he was eager for the season to start.

“We do this job to compete and experience all the emotions,” Galtier admitted.

“Training sessions and interviews are one thing, but we live for competition.”

He added: “When PSG go away from home it is often the biggest game of the season for the home team and the stadiums are full.

“We want to start the season in the best possible manner.”