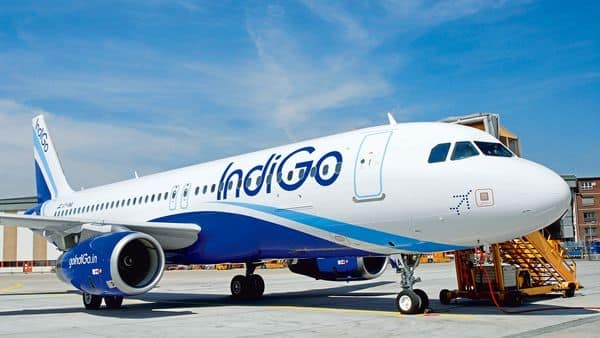 The board decided to call the EGM on a joint requisition from its promoters—Rahul Bhatia-controlled IGE Group and Rakesh Gangwal-led RG Group—the airline informed stock exchanges.

At the EGM, permission will be sought to amend InterGlobe’s AoA “by deleting Articles 1.6 to 1.15 (Transfer of Equity Shares), 1.16 to 1.20 (Acquisition of Shares) and 2A (Other provisions on Equity Shares),” the notification said.

“The board recommends this resolution for approval by the members of the company as a special resolution,” it added.

In July 2019, Gangwal had written to the Securities and Exchange Board of India (Sebi) seeking intervention in what he called corporate governance issues at IndiGo. Gangwal had pointed to third-party transactions, non-independence of the present chairman, and refusal to hold EGMs. He had also proposed to amend the company’s AoA to end the Bhatia-led group’s right of first refusal to buy Gangwal’s stake in case the latter decided to sell his shares. This proposal was, however, rejected by shareholders in January 2020.

In October 2021, Gangwal moved Delhi High Court to enforce an arbitration order of the London Court of International Arbitration.

Surrogacy: What is it, How Does it Work, Types of Surrogacy and What are the Challenges?

Throwback: When Priyanka Chopra Jonas Expressed Her Wish To Be A Mother