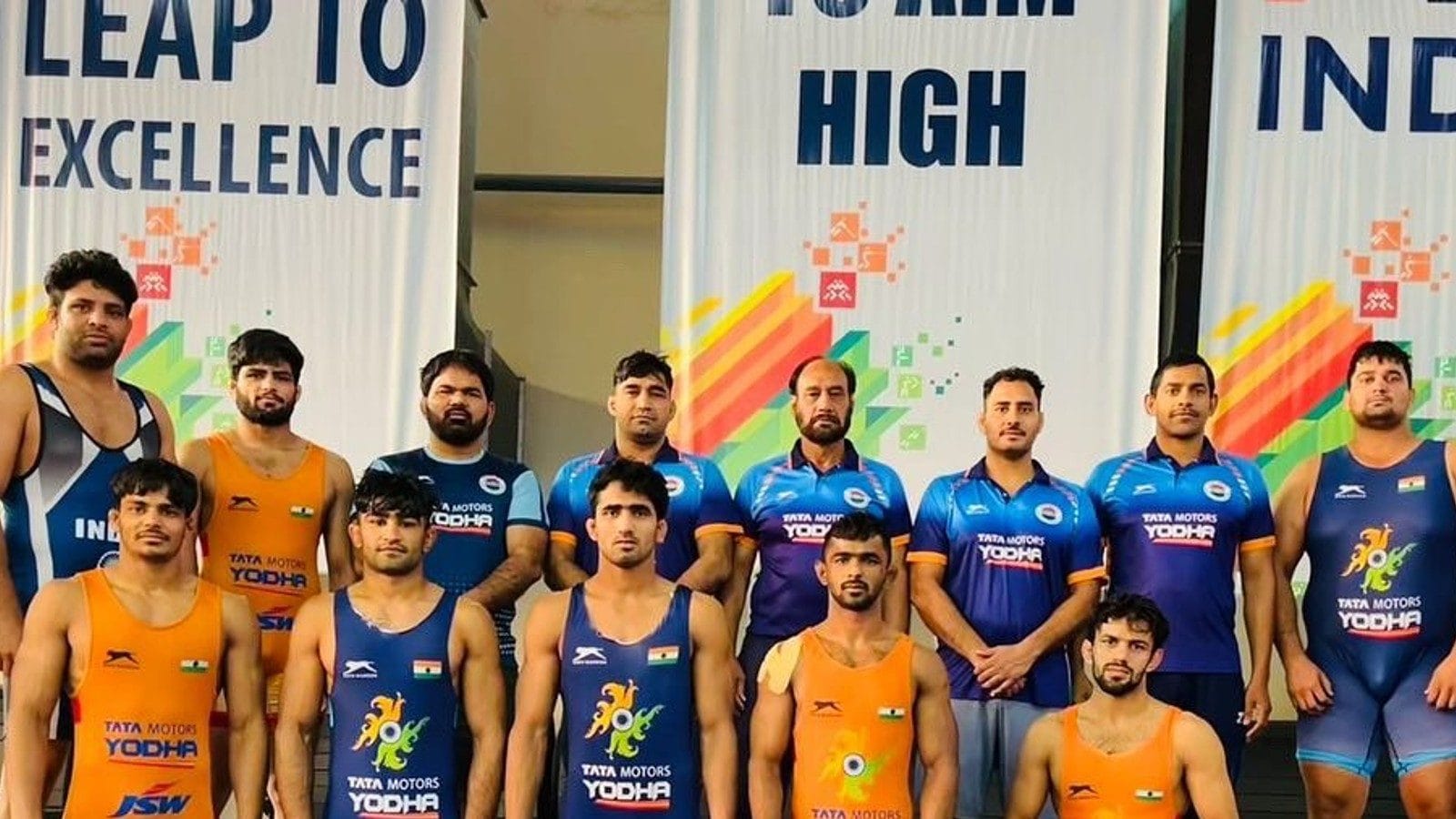 
New Delhi Indian wrestlers have decided not to travel to Rome for the Matteo Pellicone Ranking Series 2022, starting on Wednesday, instead they will be completing their visa formalities for the Commonwealth Games 2022, set to be held in Birmingham.

All selected wrestlers for CWG 2022 were required to be in India for the collection of their biometric information needed to process their UK visas for the upcoming Commonwealth Games.

“The wrestlers have to be in the country for visa processing. We have given passports to the Indian Olympic Association (IOA) as the visas are expected to be processed this week,” Wrestling Federation of India (WFI) assistant secretary Vinod Tomar was quoted as saying by the New Indian Express.

“We don’t want to delay the visa process so the WFI has decided to skip the Rome tournament,” he added.

A total of 30 Indian wrestlers, including Tokyo Olympics silver medallist Ravi Kumar Dahiya and Rio 206 bronze medallist Sakshi Malik, were scheduled to compete at the Rome Ranking series. However, Tokyo bronze medallist Bajrang Punia had pulled out of the Matteo Pellicone event earlier.

The list included the majority of the 12 Indian wrestlers who have qualified for the Commonwealth Games 2022, including Ravi Dahiya and Sakshi. However, the WFI has withdrawn the entire contingent from the Rome meet.

Having skipped the Rome Ranking Series, the Indian grapplers will continue to prepare for the upcoming Commonwealth Games at their respective national camps.The men have been based at the SAI centre in Sonepat while the women have been training at the SAI facility in Lucknow.

Prior to the start of the wrestling events at the Commonwealth Games 2022 from August 5, Indian grapplers have two big international tournaments, the Grand Prix of Spain in Madrid from July 8 to 10 and the Zouhaier Sghaier Ranking Series in Tunis, Tunisia from July 14 to 17, to get some much-needed match practice ahead of the quadrennial showpiece in Birmingham.