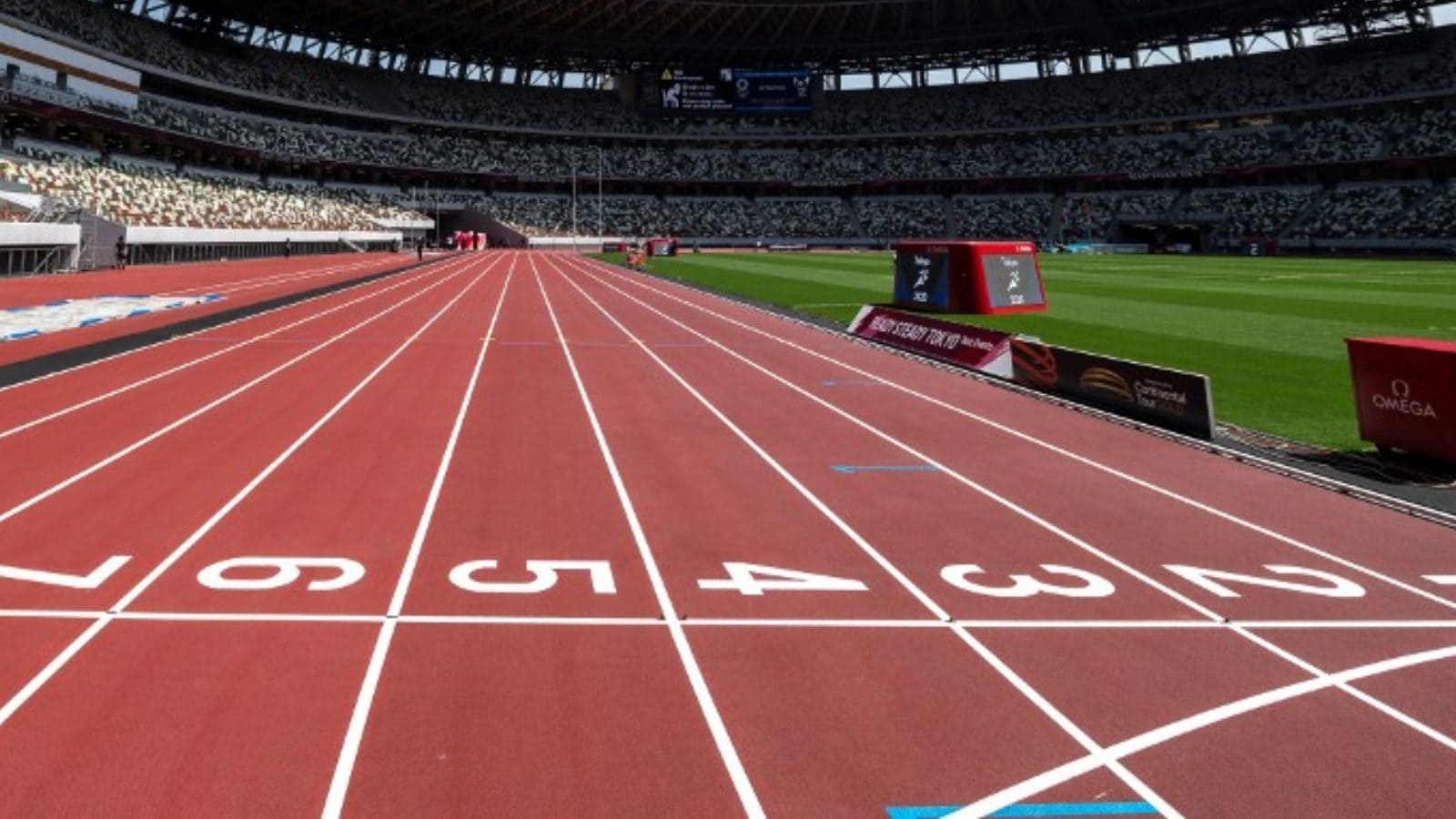 
Indian ultra runners stole the show in the IAU 24H Asia and Oceania Championships, winning the men’s individual and team titles at the Kanteerava Stadium here.

Led by the formidable Amar Singh Devanda, the Indian men’s team clocked a combined total of 739.959 km over the scheduled 24 hours, starting from 8 am on Saturday, to comfortably clinch the gold medal.

Amar Singh managed a personal best of 258.418 km, which was over 18 kilometres more than his previous most.

He was followed home by Saurav Kumar Ranjan (242.564) and Geeno Antony (238.977) to make it a clean sweep for India in the Individual Championships.

On Sunday, the Indian women’s team put up a strong performance to secure the second position. Together, they ran an impressive 570.70 km, threatening the eventual winners all through the day.