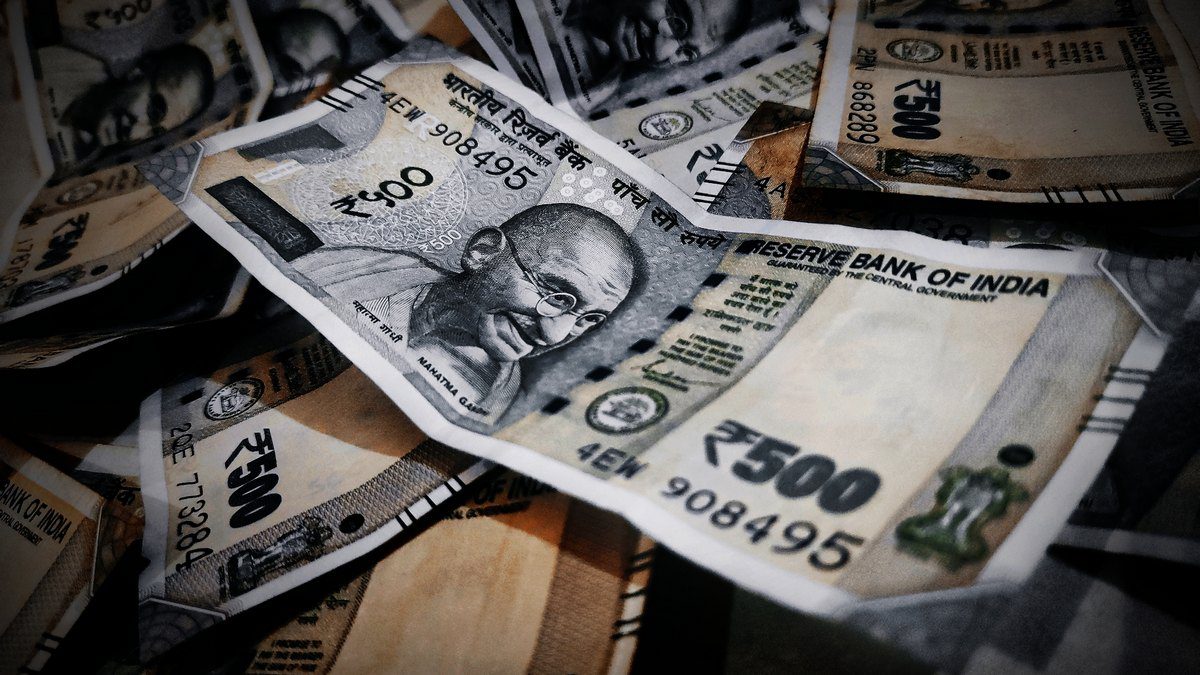 The information comes from Minister of State for Finance Pankaj Chaudhary as part of questions in the Lok Sabha. On Monday, Members of Parliaments, Shri Balashowry Vallabbhaneni and Sri Krishna Devarayalu Lavu asked Chaudhary whether “online gaming companies” paid Income Tax or not. This set of questions also asked the Minister of State for Finance to share details about these companies including any Income Tax notices.

In a written reply to the questions posed by the MPs, Chaudhary claimed that such companies had evaded a total of Rs. 22,936 crores worth of Goods and Services Tax from a period between April 2019 and November 2022.

The Minister of State for Finance further revealed that Central Board of Indirect Taxes and Customs (CBIC) formations have already begun investigating these companies, which are both based in India and abroad.

Furthermore, when queried upon whether or not these gaming companies have been issued any notice, Chaudhary replied that there isn’t any information available on such matters. He also noted that there is no specific identification code for online gaming entities in Income Tax Returns.

Additionally, Chaudhary also stated that details about specific taxpayers can’t be revealed, “except as provided under section 138 of the Income Tax Act, 1961.” Along with evasion of GST, the MPs also asked whether any instances of money laundering have taken place with these online gaming companies.

Chaudhary mentioned that the Enforcement Directorate (ED) has also been looking into several matters involving Cyber and Crypto assets frauds. “Online gaming companies” have often used Crypto and Cyber assets to misappropriate funds. As part of these cases, crime proceeds over Rs. 1000 crores have been confiscated/frozen under the provisions of Prevention of Money Laundering Act, 2002 (PMLA), as on December 6, 2022.

Gambling is not gaming

Though the Minister of State for Finance of India has not shared the names of these “online gaming companies”, IGN India is certain that these companies are just gambling outlets masquerading as gaming companies. Such organizations try their best in misleading gamers, the public and the government to pass off as “gaming companies”.