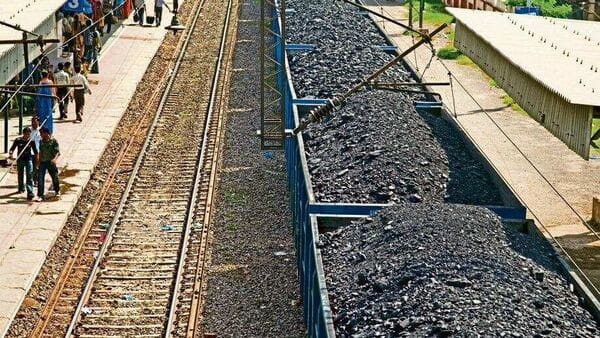 NEW DELHI : India has firmed up a plan to import around 76 million tonnes (mt) of coal to help plug a fossil fuel shortfall at its power plants in the current financial year.

This in turn may result in an increase in electricity tariffs by 50-80 paise per unit depending on the distance of the power stations from sea ports, according to two government officials aware of the development.

With the monsoon expected to affect India’s coal production and supplies to power plants in August and September, state-run Coal India Ltd (CIL) will import 15 mt to supply to power stations.

“The fuel bill will vary from generator to generator. For NTPC and DVC, after blending 10% of imported coal, the cost will be up 50-60 paise per unit. For others, it will depend upon distance, and vary from 50 to 80 paise. We shall be able to weather the crisis, given the arrangements that have been made,” said one of the officials cited above, requesting anonymity.

“One has to observe till September to see if we have weathered the crisis. The imported coal orders by our companies have started coming in,” the official said.

“Generally, the shortfall is of around 15 mt during this period—that CIL will bring. That will take care of the immediate crisis. CIL coal will start coming from July-end. The problem will come in August-September. We are assuming that the supply shortage may remain till 15 October. Hopefully, we will tide over the problem with the help of imported coal. The problem may kick-in after 15 August,” the official added.

India has decided to adopt the import route because domestic coal supplies will not be able to meet the daily fuel requirement of power plants during the critical months of August, September and October.

Imports are necessary in the backdrop of blackouts due to an increase in electricity demand exacerbated by an intense heat wave. India’s power plants are currently burning around 2.1 mt of coal every day.

With the ease in power and imported coal coming in, the fuel inventories at thermal power plants have also improved to an extent. The coal stock at the power plants tracked by the Central Electricity Authority (CEA) on 19 July was at 28.40 mt, which is 50% of the required capacity of 56.92 mt.

Queries emailed to the spokespersons of ministries of power and coal, NTPC and DVC on 18 July remained unanswered till press time.